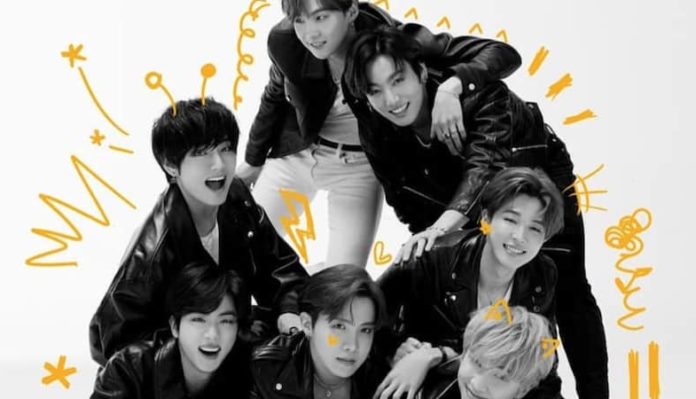 The famous K-pop group BTS has announced that it has canceled all of its concerts in Seoul, South Korea. This is because of the Corona virus!

To the dismay of its fans, BTS cancels its concerts! And for good reason: the Corona virus. This Friday, February 28, the announcement fell! 4 concerts planned for April will not take place.

The Corona virus is raging around the world. And more particularly in Asia. Thus, many sporting and cultural events were forced to be canceled. K-pop stars have had to cancel several dates in Seoul … The number of infected people only increasing, they do not want to take risks.

In South Korea, more than 2,000 people have been declared to be carriers of the Corona virus. A hard blow for the members of BTS who saw their musical style born in this country. With great regret, they announced the cancellation of 4 of their concerts.

Composed of jungkook, RM, Jin, Suga, J-Hope, Jimin and V, the BTS group is all the rage with K-pop fans! K-pop refers to different musical types, all from South Korea. Thus, from April 11 to 19, the group was to play. We expected 200,000 in the audience.

THE BTS GROUP HAS TO CANCEL 4 OF ITS CONCERTS!
In a press release, the BTS group said “ We are sorry to announce the cancellation of the concerts in Seoul . ” The managers of the group said they had no choice because” impossible at this stage to predict the extent of the epidemic. ”

The press release also reads, ” We must take into account the health and safety of the hundreds of thousands of spectators and artists. ” For many BTS fans, the announcement was difficult to digest. But they want the good health of their idols. Spectators preferred to give the reimbursement money to associations to defeat the Corona virus.

A fan of BTS wrote on Twitter: “ I expected this with all the concerts canceled recently. As much as they took advantage to rest. Courage to Korea💜”. We can thus read many messages of support!

Sandra Oh kept this item from the set as a souvenir