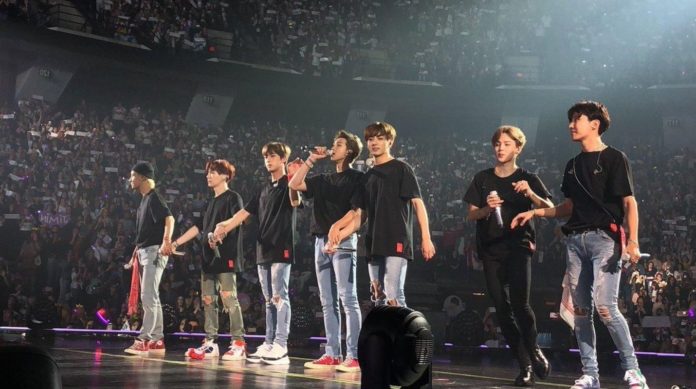 The outbreak of the coronavirus has unleashed red alert in South Korea.

BTS has had a great start in its new era with ‘Map of the soul 7’ , however, the joy of comeback has been overshadowed by the health emergency that plagues South Korea.

The boys will no longer take their tour in their home country. We tell you everything you need to know.

Through a statement posted on the Weverse platform, BigHit officially reported that the Map of the soul Tour 2020 is canceled. The company wants to protect the health of the children and ARMY , because they decided to take extreme measures in this regard.

Until now, it is not known if the tour will be postponed and if the other international dates will also be canceled. Between sadness and shock, ARMY agrees with the decision, as Korea records more than 2 thousand cases of coronaviruses . The rapid contagion has caused several events to be canceled.

It is not the first time they cancel something on their agenda, their conference was behind closed doors after the rapid outbreak that occurred a few days ago.

PS5 Explained How The Device’s New Feature Is Used

Conspiracy Theories That Coronavirus Is Spread With 5G Are Becoming More...

SPOTIFY AWARDS, SO YOU CAN NOMINATE YOUR FAVORITE K-POP GROUP

Barrier to the mode of iOS 14 from YouTube’s website