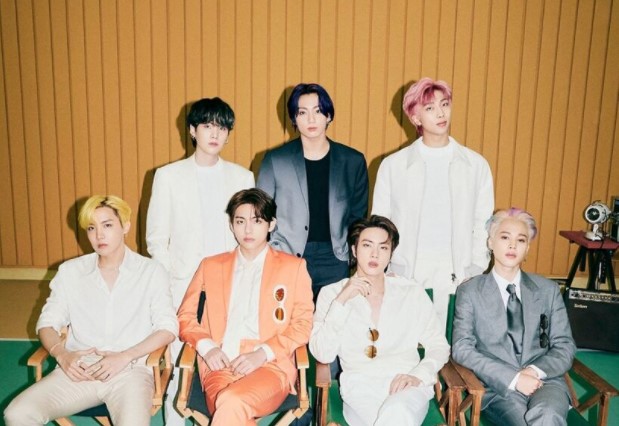 As time goes by, BTS accumulates more and more achievements and now, once again, it is among the greats of pop music and reached a surprising Taylor Swift record, thanks to “Butter”.

This week of December 13, Billboard announced that the song by Jimin, RM, Jin, V, Suga, Jungkook and J-Hope returned to number one on the Hot 100 popularity chart, making “Butter” reach 18 weeks of that position. This has caused BTS to add, in total, 46 weeks with a song at the number one position on the Billboard chart, breaking Taylor Swift’s record to become the artist with the most accumulated weeks at number one on the chart. history of the list.

Furthermore, with this achievement, “Butter” has tied BTS’s other song “Dynamite” as the K-Pop group song that has spent the most weeks at number 1 on the Billboard chart.

Although the BTS members are on vacation, this has been a week of celebration for the entire ARMY, as they swept the 2021 Mnet Asian Music Awards over the weekend.

Kim Kardashian: an adorable photo of Psalm and her cousin Stormi...