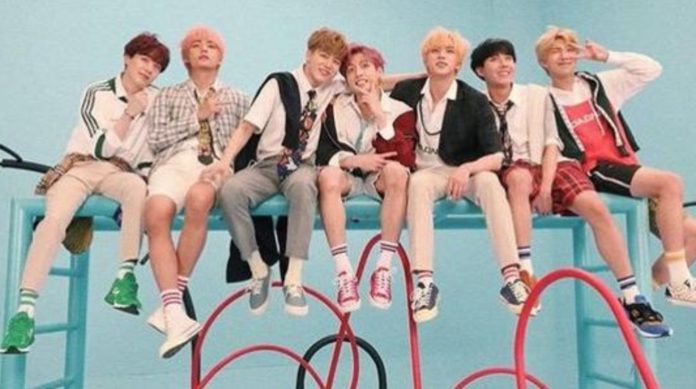 BTS breaks several records with ‘Map of the soul 7’. The boys of Big Hit are especially excited for several reasons, check all the information.

Yesterday BTS made its musical return with the melody ‘ ON ‘, the MV ‘ Kinetic Manifesto Film: Come Prima ‘ has so far more than 51 million views and more than 5 million likes on the YouTube platform.

And the incredible support of army joined the band’s talent has resulted BTS has broken records just under 24 hours that went ‘ Map of the Soul: 7’.

The BTS album is now in the number one position in one of the most important lists in the world, as is iTunes and now they are on the tour, which has been the most successful in terms of sales and tickets were reported as one of those that have sold faster.

Meghan Markle and Prince Harry are looking for a nursery for...