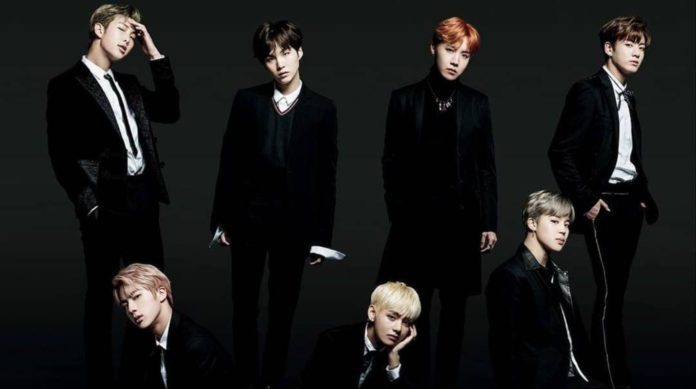 The comeback of the idols has generated immense emotion, from which, no ARMY has been able to escape. This new material has brought incredible things, among them, the “Connect BTS”, which at first turned out to be a mystery to us.

We are a few days before the teaser trailer of the first single corresponding to this new album is released. “Shallow” will be making its first advances on January 17. With this, the followers of the group have not been waiting and have separated the disk. REALLY?

It is still more than a month before the record material officially goes on sale, but fans can’t wait, and they have gone one step ahead, making sure they can have the record in their hands on that date.

We cannot believe all the love and welcome the boys have had since they announced their return. <3

BTS is making their best debut on Billboard’s Pop Songs