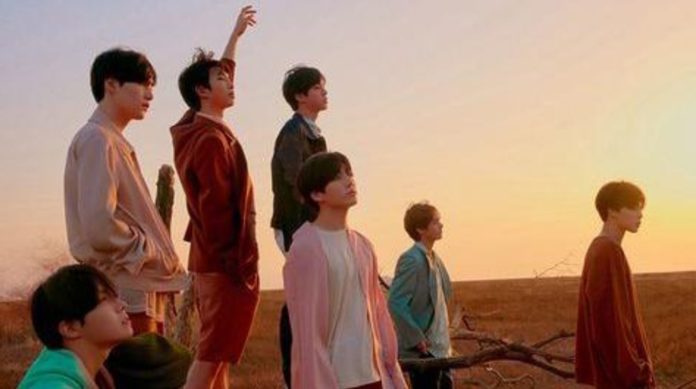 This was the perfect year for BTS, 2019 was in 1st. place in the brand ranking of artists that have sold more albums, copies and digitally.

This is demonstrated by its first place in the brand reputation index of the end of the year, which is the list that companies make in order to know which artists are the most requested, popular, rewarded to advertise and in their own sales, BTS has been ranked # 1 for 19 consecutive months.

This translates into the fact that BTS is considered a positive band, thanks to the positivity-negativity analysis that placed them with 64.82%.

In the last edition of the Mnet Asian Music Awards (MAMA), they won:

Disco of the Year for “Map of the Soul: Persona”

Song of the Year

Best Video of the Year for “Boy With Luv”

Artist of the Year

Jungkook Has A New Tattoo Inspired By The Nirvana Band

Kim Kardashian at the White House: she was accompanied by North!