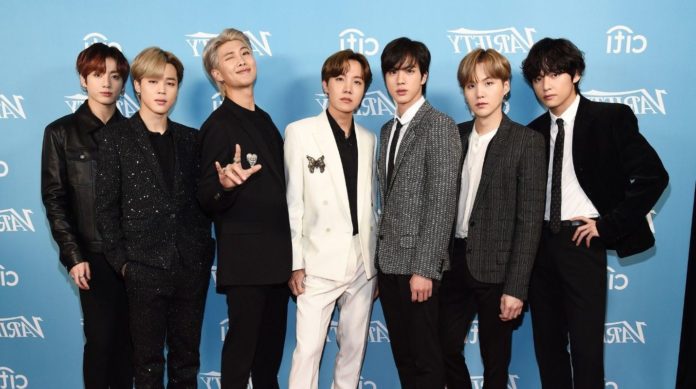 BTS breaks pre-sale record with Map of the Soul: 7. The release date is getting closer.

The group is about to release their new record material, however, just a few days after this event, the boys of Bangtan have already begun to surprise with the numbers that this album has obtained.

The album that will go on sale this February 21 worldwide has received incredible support from its fandom, which continues to grow due to the charm that BTS has shown on the public of a wide variety of countries.

ARMY’s strength has manifested, leading the album to overcome the high preorder numbers that its previous record materials had reached, Map of the Soul: 7 exceeded 4 million preorders , leaving behind the Map of the Soul brand : Person , which had 3.07 million and Love Yourself: Answer with 1.51.

In addition, the high number of preorders has consolidated it as the best-selling album of 2020 so far and will undoubtedly be a difficult brand to overcome. The results that the boys of Bangtan have obtained even before releasing the album for sale only anticipate the success they will have in this new era, as well as getting excited for the day when we can finally listen to all the songs they have created.

Sonic 2, free and forever for a limited time

Netflix has released the first trailer of the second season of...

TXT reveals tips BTS gave them to improve their performances

Bitcoin, Tesla and Square: The best investments of 2020?

Harry jealous of his brother William and Kate Middleton?