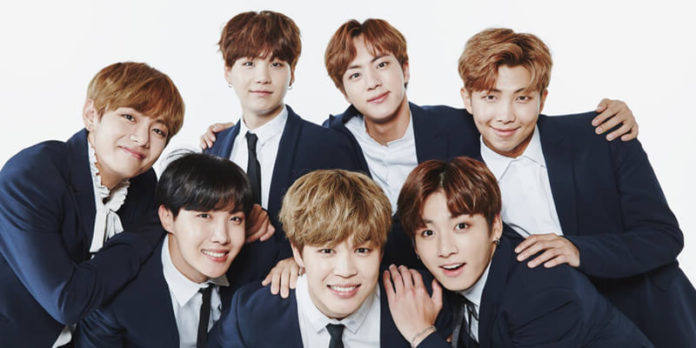 Social media has become a vital part of spreading music, content, and challenges around the world.

One of them is TikTok , an app that has become very popular thanks to its lipsync videos , effects and above all, for all the celebs that have joined the Tiktoke fever, one of them is BTS and they broke a new record.

Recently, the boys became the group with the most followers on said platform, they had more than 9 million, but they exceeded the goal of 10 million followers, being the first Korean group to achieve it.

V also shared his challenge #StaySafeHome , without a doubt ARMY will always have a communication channel with BTS , from videos, photos, messages, among others. The boys are always looking for a way to give them new content and new ways to spread their music and their message of self-love.