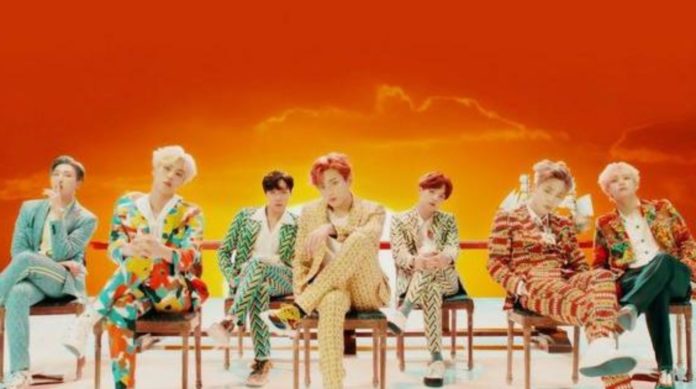 ‘Idol’ is one of the most successful songs of 2019, most listened to, downloaded and danced, because now it broke another record, another one?

Apparently the boys of BTS do not get tired of breaking records, their music videos are seen millions of times, ´Idol´ was released on August 24, 2018 as a single from the album ‘Love Yourself: Answer’, which also has a Duet version with American rapper Nicki Minaj, which was promoted with an MV published on September 6 of the same year and has more than 90 million views.

TS Idol ’of BTS has gained a lot of popularity over the years, it was used in the‘ YouTube Rewind 2018 ’, the impact of BTS does not stop there because there are thousands of song and dance covers on the networks.

Now BTS has just broken a record with ‘Idol’, the views of the video over 600 million views, the colorful MV has won the love of fans since the ‘Idol’ era represents the rise in popularity of BTS , who hold this recognition in another 6 MVs posted on YouTube.

BTS: What does Jin do during his days off? This is...