Home Celebrity BTS BREAKS A NEW RECORD IN BILLBOARD WITH ‘LOVE YOURSELF: ANSWER’ 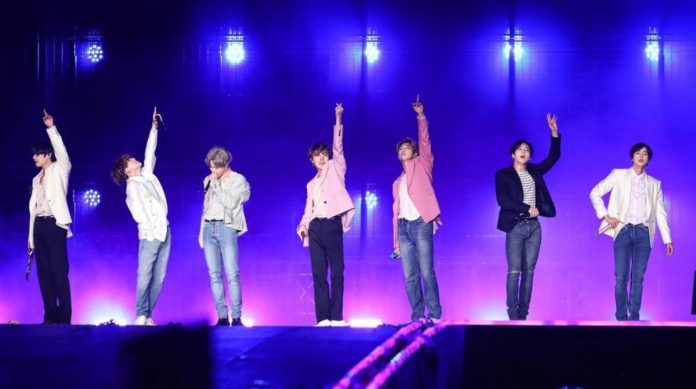 Without a doubt, 2019 has been a year full of success for BTS. The South Korean band has conquered new achievements over the past few months and they are in the best moment of their career after having had their world tour in the most recognized stadiums in the world.

Bangtan has managed to enter different charts and recently it was reported that they managed to break a new and incredible record on Billboard, can you imagine what it is? Keep reading to find out!

On August 24, 2018, BTS surprised its fans by releasing its new album ‘Love Yourself: Answer’, which managed to immediately position itself in the number 1 of the Billboard 200 chart, as well as in World Albums, Independent Albums and Top Album You go out. The success of the band’s third compilation album continues to this day, since they never left Billboard 200. OMG!

‘Love Yourself: Answer’ has managed to stay for 52 consecutive weeks on Billboard 200 and set a new record. This is the first K-Pop record in history to remain for more than a year without rest in this chart. OMG!

At present, BTS is triumphing in Billboard 200 twice, since it is in position 165 with ‘Love Yourself: Answer’ and in number 159 with ‘Map Of The Soul: Persona’; The last EP of the band has remained on the chart for 25 consecutive weeks. Yaay! Listen again to ‘Love Yourself.