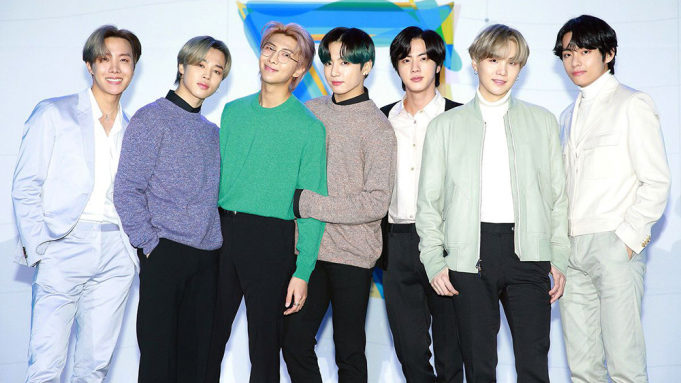 BTS breaks a new record with BANG BANG CON. The boys had millions of fans in the broadcast of their concert.

In the evening, the first Bang Bang Con concert was held , a special broadcast with which ARMY was able to recall the best moments in BTS’s career .

During the early morning, fans sang and chanted each of the boys’ songs and fanchants through a unique experience in order to cheer up in the midst of the pandemic crisis, enjoy BTS, and have their own concert at home. .

From the first minutes, ARMY was very excited and counted the minutes to start the great musical day that ended this morning and although some could not win the battle against sleep, the fandom was able to give BTS a new career record .

BTS managed to add 2 million viewers for the BANG BANG CON , being one of the most viewed artists in a live broadcast, only below singers like Andrea Bocelli.

ARMY from around the world came together to enjoy this concert that the boys prepared for them. Are you ready for the second day?