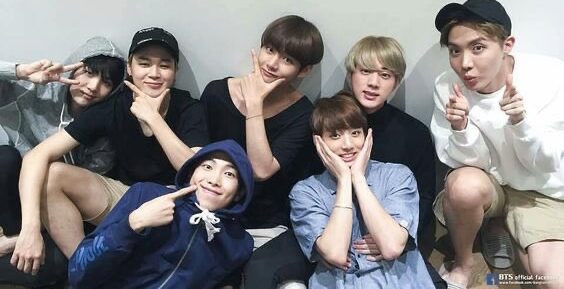 Map Of The Soul: 7 has set a new record for BTS, this time on the Oricon charts.

The idol group BTS continues to demonstrate its popularity around the world, this time after breaking the record that Michael Jackson set in Japan years ago.

Since before its release, Map Of The Soul: 7 was positioned in high popularity positions thanks to the pre-orders made by BTS fans, however, several months after its release, the album continues to surprise with its figures.

Recently, Map Of The Soul: 7 sales in Japan led the group to break Michael Jackson’s record obtained 36 years ago, ranking number one on the Oricon chart.

Thus, BTS established itself as the first foreign artist to have reached the first place on the Oricon list after the prince of pop, this, for the classification of albums released during the first half of the year. WOW!

BTS fans have externalized their joy after achieving such a significant achievement like this and pledged to support the group to continue to grow as a fandom and bring more recognition like this to these idols from Big Hit Entertainment.

This record had been previously obtained by Michael Jackson in 1984, at which time the prince of pop released his popular album under the name Thriller.

Recently, the BTS guys showed a new facet to their fans by becoming street vendors while resting during a photo shoot.

A better life: is Jacob about to kill in front of...

Kenny Johnson, photo with the cast of the show