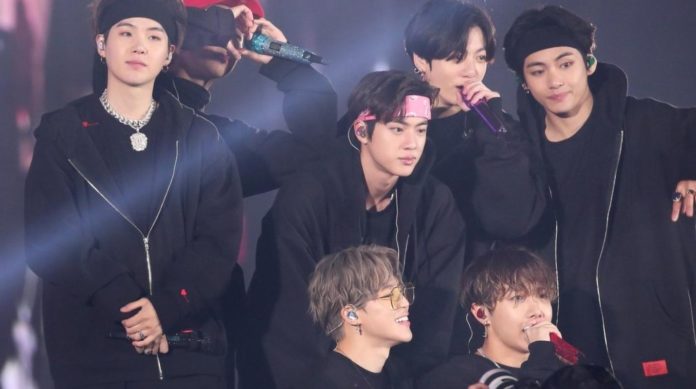 The BTS group keeps breaking records – including their own. The boygroup outdid himself as the most pop-K-Pop artist on the Billboard Pop Songs chart. Before, there were four songs on the chart. BTS now has five entries: “Make It Right” with Lauv debuted at 39th place.

The Pop Songs chart reflects the most played songs on US radio in the pop segment. The first time BTS entered the rankings was in January 2018, with “Mic Drop” – remixed by Steve Aoki, with additional vocals from Desiiigner. His best Pop Songs position was achieved with “Boy With Luv” with Halsey in 22nd place.

BTS just failed to break yet the highest position record achieved by a K-Pop artist on Pop Songs. The title is from PSY, which reached 10th place with “Gangnam Style” in 2012.

List of the most intelligent characters who did not pretend

Cameron Boyce makes a last appearance in the trailer for Paradise...