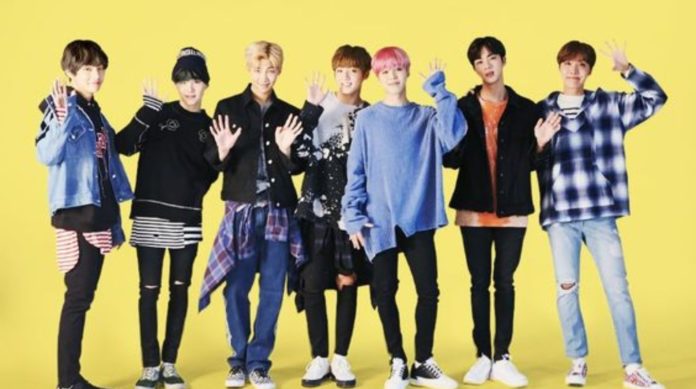 BTS could break a great record with ‘Map of the Soul 7’. The work of Jin, Suga, J-Hope, RM, Jimin, V and Jungkook have paid off. The BTS guys would be about to break a new record.

‘Map of the Soul: 7 ‘ is being a worldwide success, it has broken many records , such as presale and the positions within the first places in the most important musical chats in the industry.

BTS is currently promoting in the United States, in various programs and interviews, in which they have talked about their musical work , the creative stage they are in and all the most interesting details of their new record material.

In one of the most recent reports it has been announced that this second part of the ´Map of the Soul´ saga is about to break another record, this album is nowhere to become the best selling album of what the year 2020 in the register of net sales in US, a very difficult regardless of the nationality of any artist market.

The most incredible thing is that the album of BTS takes less than a week available in its entirety, without the pre-sales of the album , which puts even more proud of the boys because it is a reflection of their work, but also fans who put a special effort in supporting their favorite group.

Not only that, but just as the new musical project of the boys is going, they are outlined so that ‘ Map of the Soul: 7 ‘ is within the Billboard 200 chart with more disc units sold .

Bradley Cooper is following in the footsteps of a Ana de...

Jin From BTS Said That He Was Criticized For Not Posting...