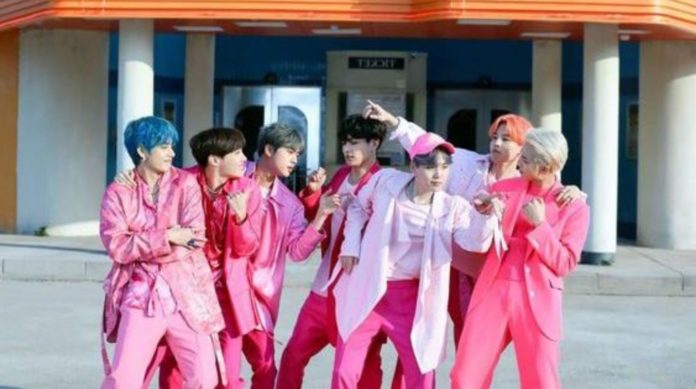 It’s no secret that 2019 was a year full of success for the boys of BTS. In recent months, the South Korean band managed to position itself at the top of the music charts and took over the hearts of thousands of people around the world.

Bangtan’s popularity continues to rise, so much so that one of his most recent songs ‘Boy With Luv’ got the most unexpected cover in the world, can you imagine who performed a super random version of this song? Continue reading to find out.

Through Twitter, a video that was recorded in a stadium has circulated. There you can watch the fans of the Boca Juniors Athletic Club supporting their team with great emotion in the football match.

The peculiar thing about this is that an alternative version of ‘Boy With Luv’, played with drums and trumpets, can be heard in the background. OMG!

Although everything seems to indicate that this video is a montage, the idea that at some point BTS and its songs reach the football matches does not sound so crazy.