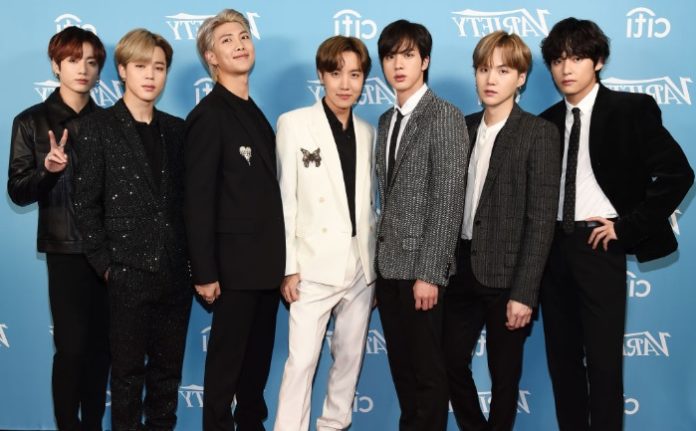 BTS and BigHit could be in danger from the coronavirus. The disease that became a pandemic has caused them to cancel their tour in South Korea.

Recently, the World Health Organization (WHO) officially declared the coronavirus a pandemic due to the rapid spread worldwide.

BTS , who finished the promotions of his comeback with “Map of the soul 7”, could be one of the groups most affected by the health emergency, even the BigHit company could have problems in the growth of their earnings . We tell you what we know.

FINANCIAL CRISIS?
According to the Korea Times portal, decisions to cancel the BTS tour in South Korea could affect the group and its company this year.

It is also not known if concerts in the United States will suffer the same fate, because although they have not said anything now and in that country no measures are still taken against large-scale shows, most of BigHit’s profits come from the shows musical and if the tour is canceled completely, the losses would be significant.

2020 would be the perfect year for BigHit to make the IPO call , that is, when a company puts part of its shares for sale in order to obtain money, invest and continue growing. The money BigHit could raise if it is publicly traded would be 2 billion to 4 trillion won, but only if it does this year.

HOW SERIOUS WOULD IT BE?
Achieving the goal that BigHit wants and conserving that economic value would be difficult, it is not known how long the world crisis will end due to the coronavirus , but with Jin entering military service, it is also expected to be a negative factor, since the absence of All members usually affect the activities they normally have and the profit boom is gradually decreasing.

A specialist from Mirae Asset Daewoo, the largest investment bank in South Korea, explained that the coronavirus crisis has to end in April, otherwise it is impossible for BTSTake a tour of the United States or in countries where extreme measures are being taken and run the risk of being quarantined when traveling alone for a couple of days to perform your shows.

BTS MEASURES
The boys already canceled the 4 concerts they would give in South Korea, their press conference was behind closed doors and through a YouTube livestream. The group promoted without public in each of the musical shows, so far, are the precautionary measures that BTS has taken .

Would Kim Kardashian and Kanye West split in 2018?