Home Celebrity BTS BECOMES ONE OF THE HEROES OF 2019 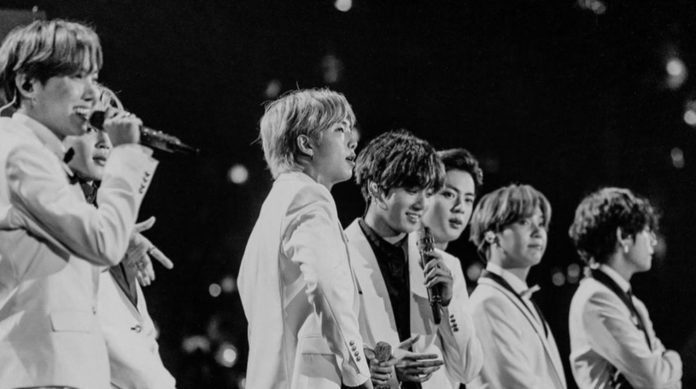 BTS has not only gained great popularity, but has also had great reach thanks to its UNICEF anti-bullying campaigns and its songs, which have a great message that has helped thousands of their fans.

RM always tries to give poignant and encouraging speeches, “Make it righ” was a song to thank them and remind them that neither they nor ARMY are alone, so the boys have added one more achievement to their list, a more special and humanitarian one .

2019 was a great year for BTS and also for social networks, who have served as a platform for their fans and boys to create a link, therefore, Google revealed a video with people considered as heroes and the group was one of the most wanted personalities thanks to your message. Awwwww!

The boys appear in the minute 1:34, representing love, because their music has focused on promoting self-love.

ARMY is celebrating on social media and says they really are their heroes as they sing about “Anpanman.” The Google campaign recognizes that there are personalities and normal people who, thanks to their actions, can empower others to get ahead.

Jesse Palmer will take over hosting duties in “Bachelor in Paradise”,...

Plus belle la vie: Jean-Paul and Hadrien come to blows!