The controversy where the host of ‘The Late Late Show‘, James Corden was finally discussed directly by BTS who were present in the program.

On this day, November 24, 2021, BTS finally appeared in person at the studio program ‘The Late Late Show with James Corden‘ after undergoing long distance interviews in the last two years.

RM alias Kim Namjoon, the BTS leader opened their conversation by discussing the joke controversy carried out by James Corden, mentioning that ARMY is a group of 15-year-old girls and alluding to their appearance at the United Nations.

Responding to this, James Corden explained the things he experienced because of this. James straightened out that he really loves BTS and admits to being a big fan of the boy group. 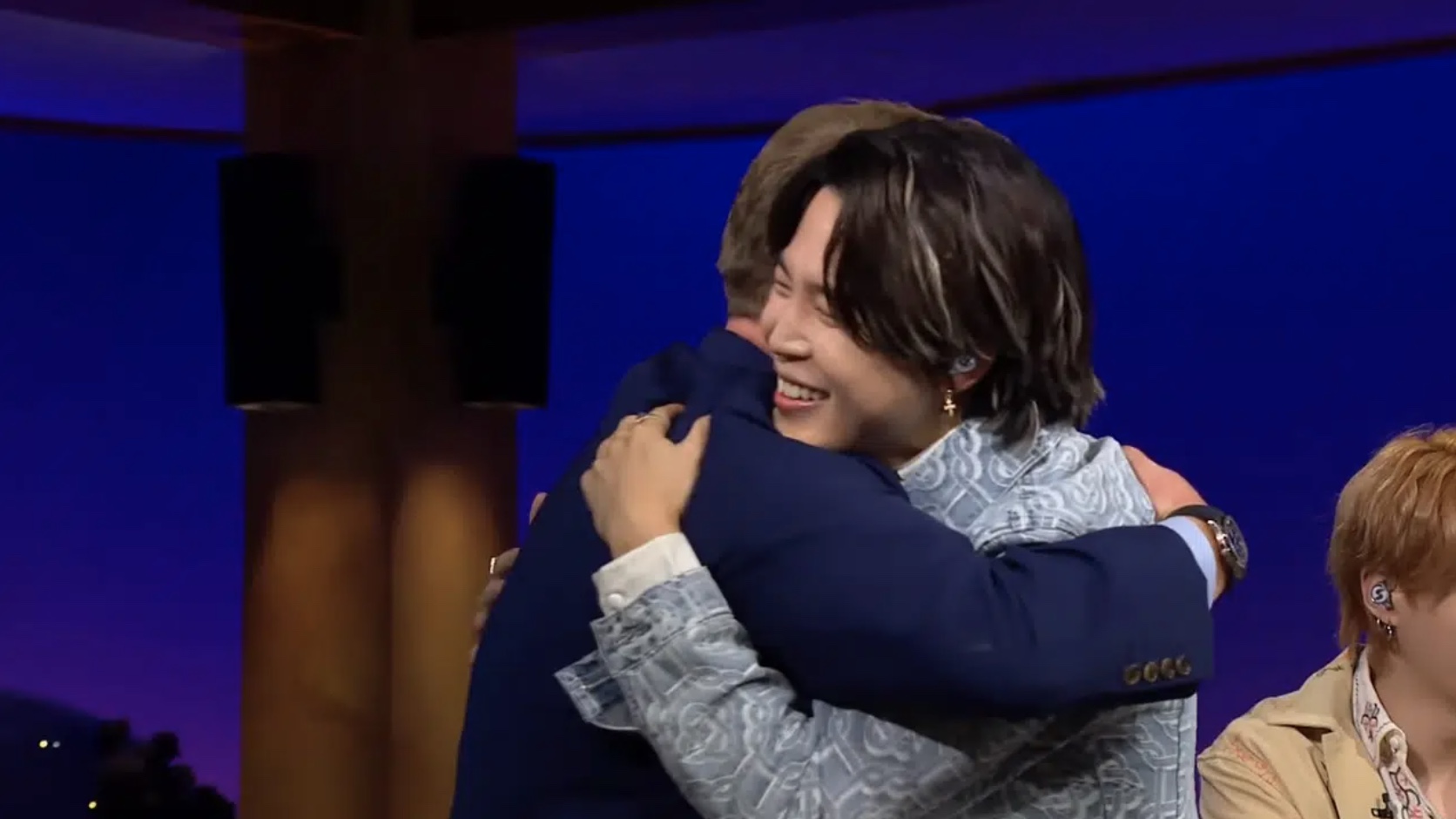 Namjoon said that BTS appreciated James Corden’s apology. In addition, the title of ‘Papa Mochi‘ which was revoked by fans, has now been given back by ‘Baby Mochi‘ alias Jimin who said that he believed in James, closed with the MC’s emotion.

You can watch the video clip for ‘The Late Late Show with James Corden‘ below.

And now, the moment you’ve all been waiting for… Namjoon asks James about ~that~ joke 😬 #BTSxLateLate pic.twitter.com/9Anrdjz995

Record of Ragnarok: 7 Anime Similar To The Netflix Series