Home Entertainment BTS arrives in America and ARMY shares the same sky with their... 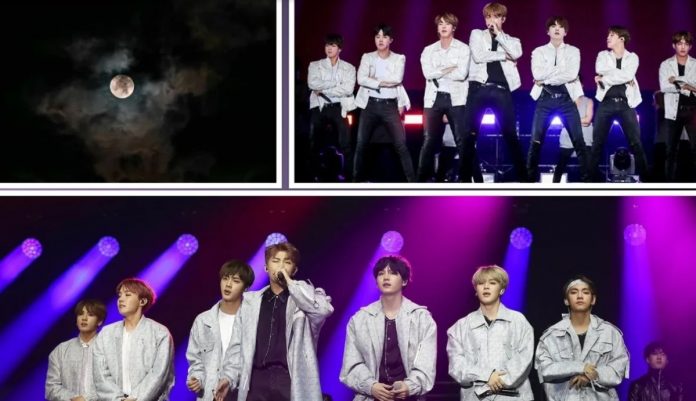 BTS idols had a long trip but finally arrived safely on the American continent. With a very important mission, BTS arrived in the United States and ARMY of America is glad to be a little closer to their favorite idols.

After a long time without being able to travel, BTS has finally left South Korea for a great mission as ambassadors of their country in the United Nations General Assembly that will take place in New York, United States ; yesterday the idools started their journey excited and hoping to arrive safely at their destination.

ARMY could not be more than excited, especially those who are from the North American country since they knew that they would have their idols closer, even if it was not for a concert ; But this important event for Bangtan Sonyeondan also has the full support of their fans.

So now that the Bangtan Boys are on this side of the world, ARMY from the American continent is more than happy and is very excited to be even a little closer and sharing the same sky .

ARMY OF AMERICA GLAD TO BE CLOSER TO BTS

Now that the idols of BTS are in New York as ambassadors for Korea , ARMY from all over the American continent rejoiced and began a new dynamic, they created the hashtag ‘ #BTSxWeAreUnderTheSameMoon ‘, with which they seek to upload photographs of the skies of the different countries of America to show their love for Bangtan and celebrate the closeness they have for at least a few days.

If you are part of this great fandom , do not forget to share your photo on Twitter with this new hashtag so that the boys of BTS can know how much they are loved on this side of the world as well.