Home Celebrity BTS AND ARMY COULD HAVE THEIR OWN PLANET 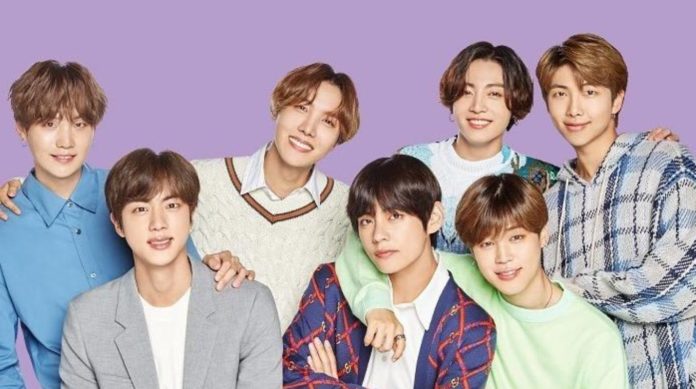 BTS confirmed with its song “Heartbeat” that the boys and the ARMY have created their own universe, a galaxy where they can be themselves and share the great union they have, but it seems that the idea of ​​the boys could have come true. Planet inspired by BTS? We tell you what we know.

We know that we are not alone in this enormous universe, of which we do not know much of it; however, the existence of a new planet called TOI 1338 b was recently announced, does BTS see the future or is its popularity so great that the stars conspire with them?

The planet is very similar to the one that appears on the cover of “BTS World”, in addition, it measures almost 7 plus the size of the Earth. RM, Jungkook, Jin, Jimin, Suga, J-Hope and V were destined to travel beyond the universe. Welcome to the planet ARMY!

TOI 1338 b was discovered by the 17-year-old student named Wolf Cukier, who did his internship at NASA. He had to monitor the stars through the TESS satellite, but he realized that their brightness was not that of a star, but of a planet.

Its size is like that of Jupiter and its surface seems to be pink. The coincidence is really great. A signal for BTS to succeed in this 2020?