Home Entertainment BTS: ARMY is Jealous of J-Hope For His Exclusive Gallery 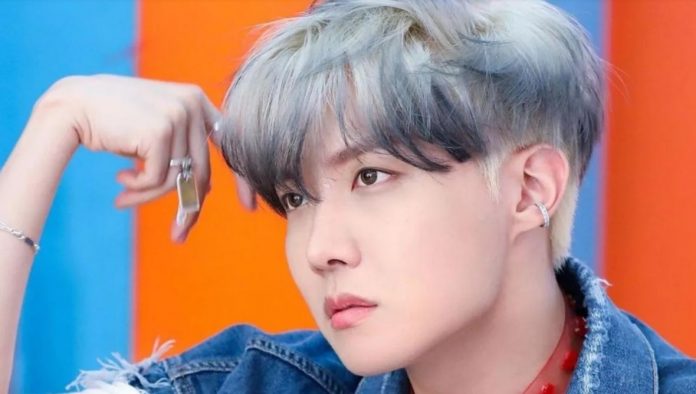 J-Hope is the type of person who does not skimp on details when it comes to the birthdays of Hoseok fellow BTS members.

Why is J-Hope’s photo and video gallery so besieged by ARMY? The BTS star has unrepeatable moments on his cell phone and showed it to fans more than once.

J-Hope is known for his complicated and talented steps, as well as his raps that took ARMY’s breath away, but outside of performances, he is someone sweet with a fun personality .

Apparently, if Hoseok hadn’t been a part of BTS maybe he would be an amazing professional photographer because on every birthday or special date for his bandmates he posts images with them that are unpublished and with incredible style.

RM recently celebrated his birthday and his rap line colleague posted a set of images next to him or photographs he took of the leader posing by a pool, what other images did he keep in his gallery ?

In addition to Namjoon’s photos, J-Hope posted an 18-second video in which Jin, Jimin, and RM rehearse the choreography for Fake Love, ARMY responded with hilarious memes out of envy of Hoseok’s exclusive gallery .

Fans remembered different moments when the Chicken Noodle Soup rapper took out his cell phone camera and took pictures of Jungkook swinging in a playground, even imagining the time it took to choose the best photos from his collection .

The memes could not be absent, since in a distraction ARMY could seize J-Hope’s phone and have access to all the best-kept videos and photos of BTS. What would the fandom find and what would it do with all that information?

ARMY from all parts of the globe placed the mention hobi in the trends of the day within Twitter, the messages and posts envied Hoseok for being able to capture the precious moments of the members of BTS . J-Hope’s photo and video gallery are worth gold!