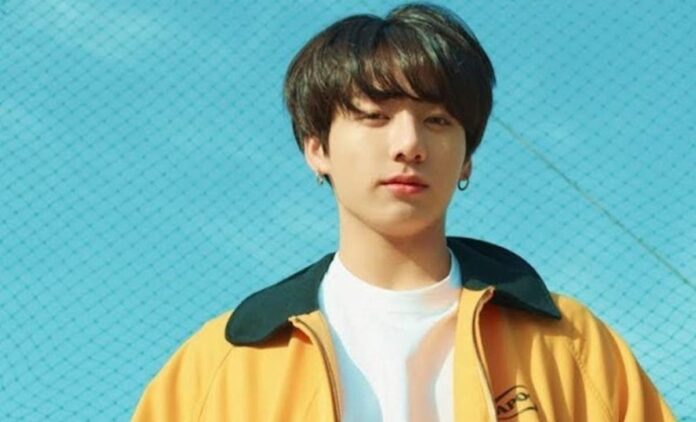 All the boys from BTS caused a sensation in the new video for FILA, but Jungkook is the one who has taken the crown, he looks gorgeous!

We cannot deny that the boys of BTS have perfectly known how to reach our hearts, because not only do they have multiple talents and a great personality, but many of them have impeccable physiques.

And Jungkook has been placed as one of the favorites for millions of people, because in addition to being one of the most talented members of the group, he has a real heart attack body. And his new participation for FILA has left the entire ARMY speechless.

Remember that Jungkook has distinguished himself by being the smallest member of BTS, but also the most talented, agile and handsome, he has even been recognized on several occasions for his great physique.

Jungkook conquers with his image for FILA

We have to admit that all the boys of this South Korean boy band look very handsome in the new FILA video, however Jungkook is the one who has managed to conquer the entire ARMY, to the point of becoming a trend.

The image of this K-Pop idol for FILA has invaded all social networks, where the fandom has been in charge of sharing some of the best scenes and photographs of this handsome BTS member.

It is difficult to know the exact number of users who have shared these images, but what we can be sure of is that Jungkook continues to rank as one of the favorites among the entire ARMY, as we see his name among the trends daily.

It is worth mentioning that Jungkook was recently starring in some of the biggest news in the music industry, ranking first among the most sought after K-Pop idols on YouTube globally.

What is your favorite photograph of Jungkook?