With the success of Permission To Dance On Stage, fans’ disagreements over BTS’s looks were also presented.

BTS’s stylists received several criticisms after the Permission To Dance On Stage online concert, why were the idols’ outfits so dangerous and what was ARMY’s reaction?

The Seoul City Olympic Stadium welcomed the members of BTS with open arms for the online show Permission To Dance On Stage, their return to the stage was the sensation, but one aspect caught the attention of ARMY.

During and after the streaming concert, the fans took over social networks with messages where they celebrated the meeting with the band and also criticized some things from the staff who work behind the scenes, such as the stylists.

Through Twitter, ARMY expressed their anger and concern that on Permission To Dance On Stage the BTS boys wore shoes that were larger than their actual size, they did not fit well, and their heel had a considerable distance from their shoes.

Fans explained that during the performances of Boy With Luv, Butter, Dynamite and Life Goes On, Jimin and Hoseok did not look very comfortable in their shoes, especially because they were not their size and it was dangerous for various reasons, they assured that despite the nonconformities, the company never does anything to repair its mistakes or hire new stylists. 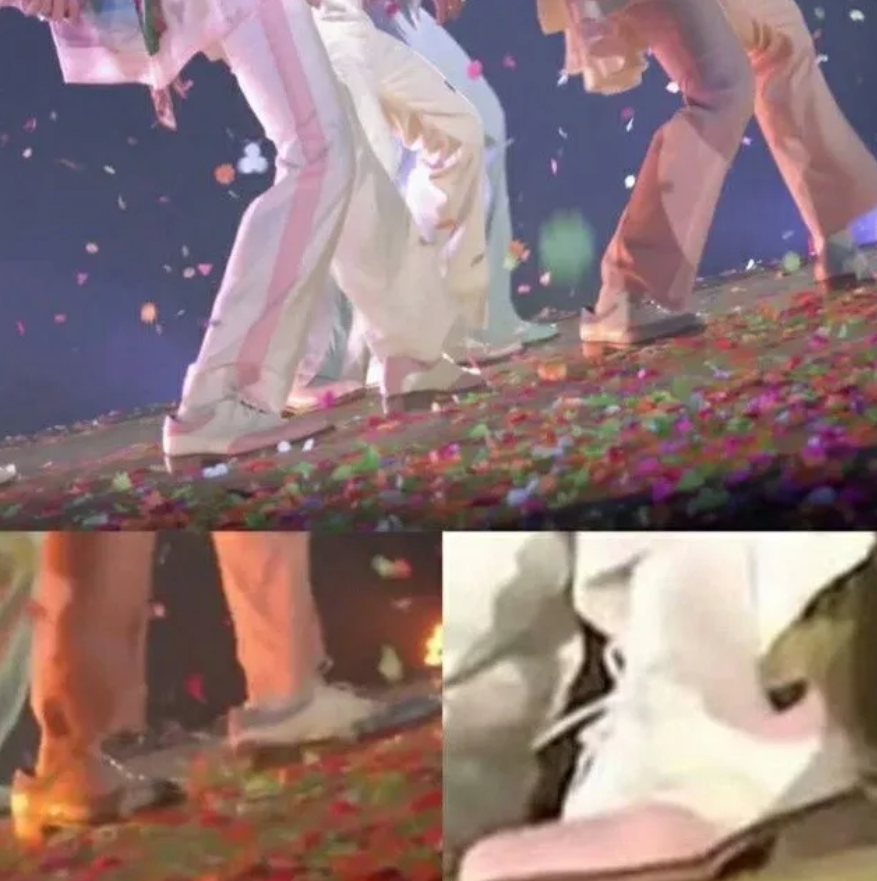 In addition to the incident at the recent GRAMMY nominees concert, netizens recalled that during the TIME magazine photoshoot, some of the K-Pop idols’ looks were smaller and their shoes were larger.

At the 35th Golden Disc Awards, Bangtan Sonyeondan’s stylists were also criticized by the fandom, since it seemed that their outfits had not been adapted to the boys’ bodies, so the comments multiplied.

Kendall and Kylie Jenner: The price of chalets revealed!