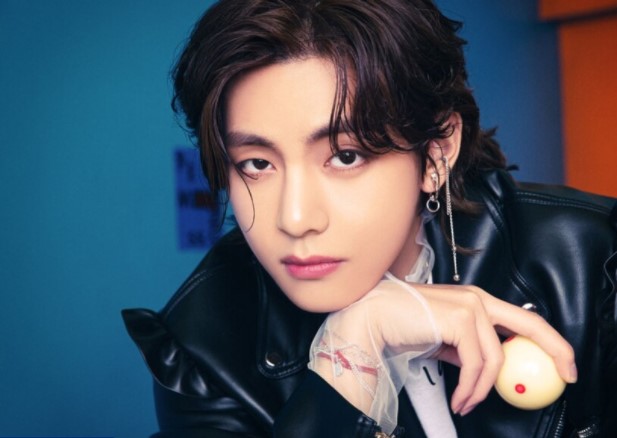 The love that the ARMY shows for each of the members of BTS is impressive and of course, their respective birthdays are special dates, to the point that they have managed to get V in the middle of Time Square, as a birthday present.

Kim Taehyung turns 26 on December 30, but due to the time difference with South Cora, fans in this part of the world have kicked off the celebrations. For the first time in a long time, V will be able to celebrate his birthday with his family and closest friends because BTS is on vacation, but even so, the ARMY has dedicated spectacular messages of congratulations to him around the world.

This is how ARMY celebrates BTS’s V’s birthday

Also in Medellín, Colombia, they dedicated a space to him in the city’s subway.

It is not a secret that BTS is one of the most followed groups in the world and it is that even in Ukraine they dedicated a couple of giant screens to show his face.