Home Celebrity WHY BTS APPEARED IN ‘PLAYING WITH FIRE’? THE JOHN CENA MOVIE 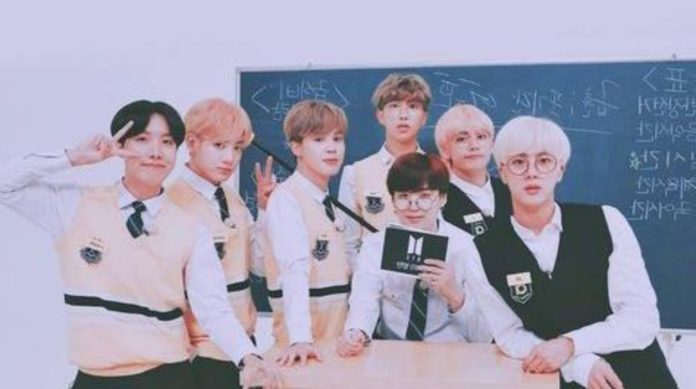 “Playing with Fire” is the last film he is promoting, John Cena, the WWE fighter, is now in the leading role of this film, the world champion, has released in interviews as part of the promotions of this new film, that a very special song for him will be found within it.

It was confirmed that in the movie you can listen to the song “Fire” by BTS, this track will be included in the soundtrack of this project, John Cena has confessed on multiple occasions that he has been a fan of BTS for a long time.

In the United States this film premiered in November, the plans suggest that in 2020 it will be seen in Latin American movie theaters, Cena, which has the main role in the film, he said in an interview about the decision to put BTS Fire on the soundtrack:

“It was only the decision of our director Andy Fickman to use the song in the movie, so comment ‘of course, that’s a great idea”

MONSTA X: This Was His First Presentation Without Wonho