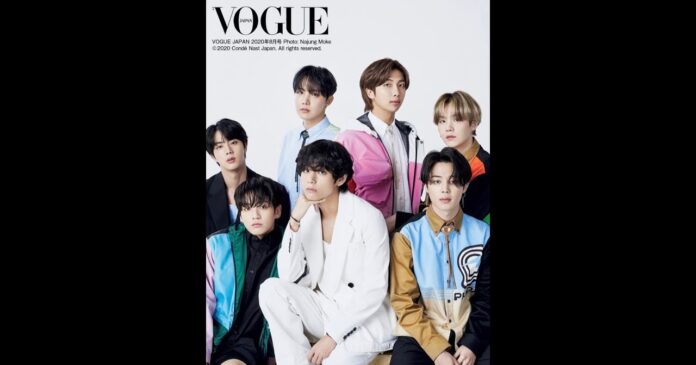 The boys from BTS will appear in Vogue Japan magazine where they will talk about the album ‘Map of the Soul 7: The Journey’.

The BTS members will be part of the Vogue Japan magazine in the August edition, see their photos.

BTS has had one of their best years in their musical career, the premiere of their record material ‘Map of the Soul: 7’, the concerts of ‘Bang Bang Con’, their appearance in ‘Dear Class 2020’ and many more activities . Even though their world tour was suspended by the world scene before COVID-19, the guys are planning more surprises for ARMY.

A few days ago the song ‘Stay Gold’ was released, the first Japanese single from the album ‘Map of the Soul 7: The Journey’, the band from Big Hit Entertainment is about to release this album that contains many emotional melodies .

As part of the ‘Map of the Soul 7: The Journey’ promotions, Jin, Jimin, Jungkook, V, RM, Suga and J-Hope will appear in the famous and important Vogue Japan magazine in its August issue.

Although the boys of BTS will not appear on the cover, they made a very special photo session for the publication, each of the members were interviewed and will talk about various interesting topics: about their music, upcoming activities and goals.

In the preview of BTS photos for Vogue Japan, the boys are seen on a white background, sitting and with more mature looks, but at the same time youthful, dressed in suits, shirts, jackets of different colors.

The Bangtan Boys are very comfortable with Vogue magazine, the first time they worked with the publication’s creative team was in 2013, shortly after their debut as a K-pop band.

A behind-the-scenes video of the Bangtan Boys photoshoot was posted via official Vogue Japan social media and sent a message to all fans eagerly awaiting the appearance of BTS in the magazine:

“Now BTS is the most beloved K-POP group not only in Asia but also in the world, in this edition they are going to express their feelings towards their followers, their hopes for the future and the next release of ‘Map of the Soul 7 : The Journey ‘this July 15. “ 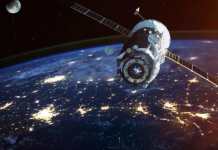 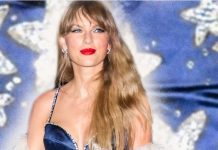 Before “Midnight”, Taylor Swift used the night as a creative catalyst for a long time 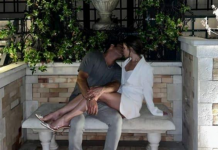