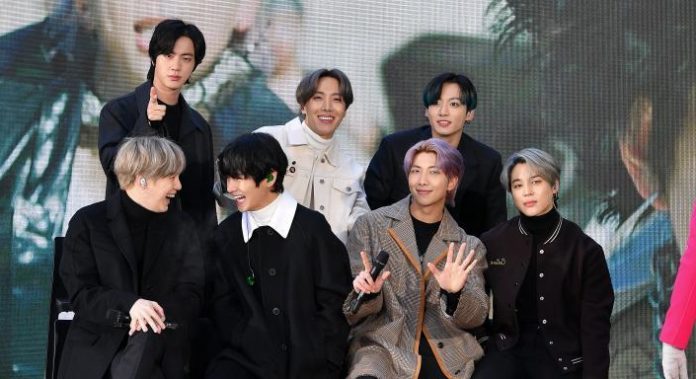 BTS to appear at Nickelodeon Kids’ Choice Awards 2020. The idol group will join this award that had been postponed since March.

Nickelodeon’s annual awards will take place after being postponed for several weeks and among the celebrities who will be part of this memorable event will be the most famous k-pop group in the world, BTS.

Since the start of the pandemic, a large number of music shows have been canceled or, at best, postponed until further notice, however time continues to move forward and there are still no signs of when planned activities could resume.

For that reason, Nickelodeon has taken a step forward and has scheduled the delivery of the Kids’ Choice Awards for May 2 , trying to ensure that everything happens safely, since the production of this award will be carried out with everyone remaining in the distance .

Along with this announcement, some of the stars who will be part of this event have been announced, the host will be Victoria Justice , but also Ariana Grande and Camila Cabello will join this celebration, where one of the most anticipated groups is BTS.

The idol group is expected to have an appearance with a video to receive one of the awards that the channel will deliver during the night of May 2 , but this show will have to be seen to ensure that there is no other surprise planned by the boys. .