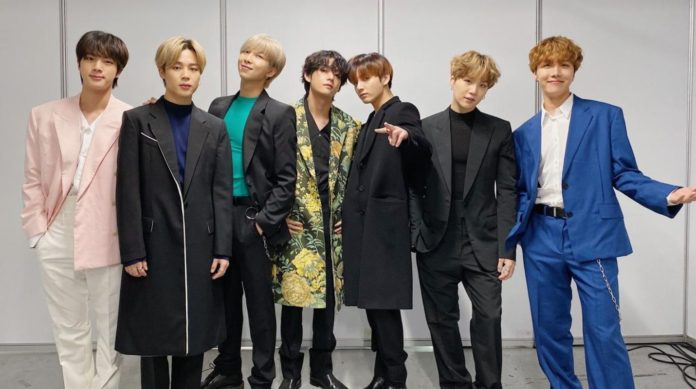 ARMY! Are you ready for the triumphant return of BTS? Having broken hundreds of records throughout 2019 with its popular album ‘Map Of The Soul: Persona’, BTS is ready to release new music and reap more hits.

One of the most anticipated moments by Bangtan fans and about which more speculation had been made in recent months has finally arrived, are you ready for the BTS comeback with ‘Map Of The Soul: 7’?

Through his Twitter account, BTS made an announcement that many fans were waiting for. This is the release of his new album ‘Map Of The Soul: 7’, which will be released very soon and we bring to you all the details that are known so far.

WHEN CAN I PRE-ORDER?
You can pre-order ‘Map Of The Soul: 7’ from next February 9, so if you have not yet spent all your savings or your Christmas gifts, this is the right time to do so.

So far more details are unknown about what the concept of ‘Map Of The Soul: 7’ will be and it is expected that the disc setlist will soon be revealed. It has also been speculated that this new album could be released in 7 different versions. OMG!

The BTS comeback is very close to becoming a reality and this could be the most important and emotional album of all the idols have released so far since this could be the last one with the complete alignment due to the possible and upcoming enlistment from Jin to military service. Sniff!

BTS and their Friendship Tattoo that the ARMY will Never See