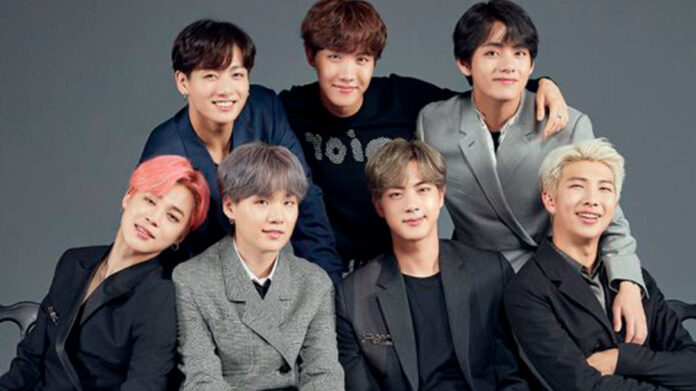 BTS will have a summer full of surprises and new content for ARMY, first with the celebration of its seventh anniversary through FESTA 2020 and its Japanese comeback with “Map of the soul 7: The Journey”.

The album will go on sale on July 15 and to celebrate its release the group announced a new project to remember their career in these years, we tell you the details about their next documentary.

With a first trailer already released, BTS announces the premiere of “BTS Music Journey”, a 2-part feature film that will present individual interviews to each of the members, who will test their memory and talk about their memories in these 7 years .

The first teaser shows the boys’ thoughts about each other when they first met, their wishes for BTS 10 years from now and beyond. Hobi assured that during the group’s journey he has realized that they and the fandom have given him great strength.

“BTS Music Journey” will premiere on June 20, the second part will be released the same day but in July. The boys want to tell their story through music, taking up the symbol of 7 again, since seven years and seven boys have been enough to achieve fame.

However, it appears that the documentary will be available only to Japan, which has many copyright restrictions, it is unknown if the new docuseries will be available on the new album as part of a DVD or if it will be released on any platform like VLive.

Shari Whitfield teases drama with Drew Sidora in Season 14 of...