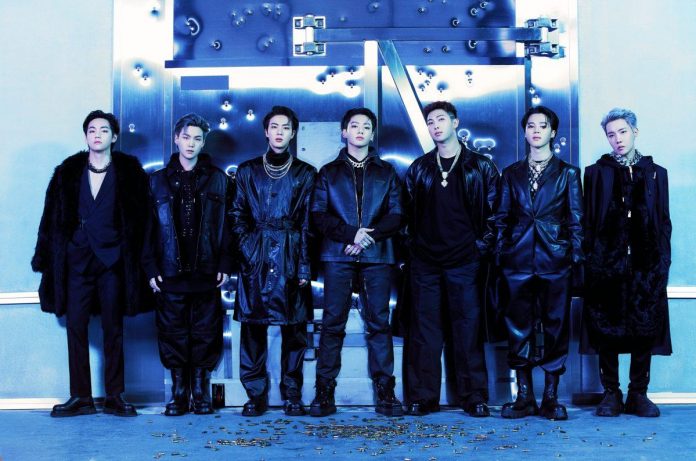 The BTS members have officially confirmed that they will be taking a break. On June 14, a video was posted on YouTube showing BTS having dinner together, and this was the culmination of the BTS Festa 2022. This gathering is a typical end to the annual BTS Festa celebration, but Jin, Suga, J-Hope, RM, Jimin, Wee and Jungkook conveyed an important message to fans with this Festa dinner.

BTS will take a break

On June 10, BTS released the anthology album Proof. The album includes three CDs and mainly consists of past BTS hits.

The album’s lead single, a new song titled “Yet to Come (The Most Beautiful Moment)”, explores nostalgia for past BTS eras, reiterating that the band will continue even if individual band members try new things.

During the BTS Festa 2022 dinner, RM said that many may wonder why the septet released an anthology album in the ninth year of the band’s existence.

RM added, “I always thought BTS was different from other bands, but the problem with K-pop and the whole idol system is that they don’t give you time to mature. You have to keep making music and keep doing something.”

By taking a break, RM hopes that the BTS members will be able to focus on themselves the way they feel best.

Young Sheldon: When and where did the events of the famous...

The KTO Virtual Model Received a Negative Reaction Due to Its...