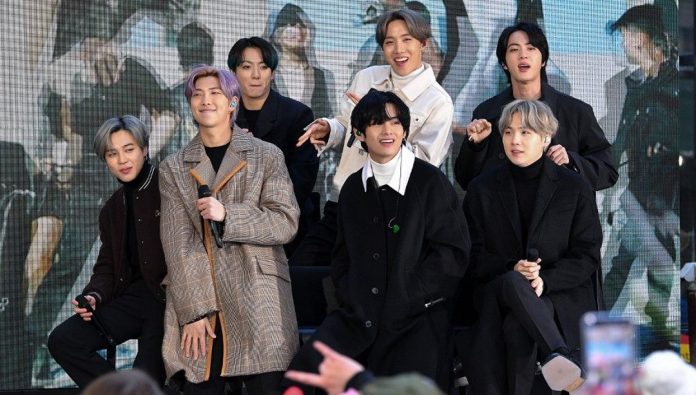 Hyundai and BTS join forces in a campaign that seeks to raise awareness of the use of water in the face of the crisis of this natural resource.

BTS joins a new ecological campaign together with the Hyundai firm to celebrate the UN World Water Day in order to promote the value and meaning of the vital liquid.

The K-pop group from the BigHit agency has proven to have a great presence on social networks, which is why they have been chosen as the faces to be part of the global social causes in favor of humanity. As UNICEF ambassadors with their Love Yourself campaign they have fought against bullying, now they will do so in favor of water scarcity.

Through its official social networks, Hyundai published the video of its new campaign with BTS: “What does water mean to you?”slogan that aims to promote the importance of the vital liquid in society and other areas such as agriculture, education and hygiene.

This is not the boys’ first project with the car firm, last year they formed an advertising alliance to promote their new models, in addition to appearing on the famous New York Times avenue, now they are fighting the consequences of global warming with this campaign .

In the video published by Hyundai , the boys show their daily routine and their normal intake of water to raise awareness of the habit of drinking it daily for health reasons.

J-Hope, Jimin, and Namjoon remind ARMY that it is World Water Day , which is celebrated every March 22. This project was created by the UN as a way to fight against the crisis of its shortage, since with the increase in world population, pollution and global warming, it will gradually disappear in a few years if the measures are not taken. necessary measures.

This year we've joined @BTS_twt to celebrate the meaning this precious resource has for all of us. What does water mean to you? Tell us in the comments.​#Hyundai #BTS #WorldWaterDay #Water #Sustainability pic.twitter.com/qyZJiK2C4a

The members of Bangtan also invited fans to share the meaning and value that water has for them, this in order to make people aware that it is an important resource for everyone and we must prevent its care. With its great influence on the networks and the youth of its fandom, the K-pop group will promote the environmental message of the campaign.

In addition to having a large presence in the K-pop world and social campaigns, idols have become leaders in education. Find out how Learn Korean With BTS became a college course.

Steam Will Receive a Visual Update on The Downloads Page; Check...