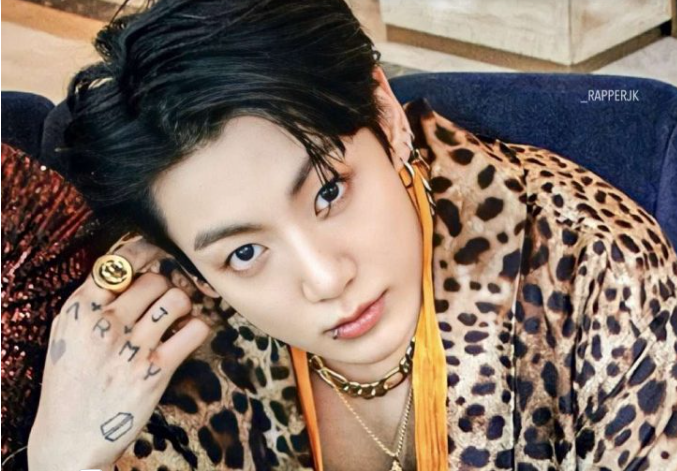 When it comes to BTS, it seems like every fan already has their own biases.

Although you may think that a certain member of the group will be most compatible with you based on their appearance, singing style, dancing style, clothes, food and, of course, all these super favors. the things he says in the interview, you might miss the biggest clue.

To determine which of the BTS members is best suited for the role of your imaginary boyfriend, we suggest you take a look at the stars.

Please note, we are not talking about Hollywood stars, but about those in the sky. In this new series, we turn to the ancient art of astrology to evaluate the zodiac sign of each BTS member and see how they affect their personality.

Today we will focus on Jeongguk.

Jungkook was born on September 1, 1997, which makes him a Virgo.

Virgo is an earth sign that fits perfectly between Taurus and Capricorn. This will lead to a strong character who prefers conservative, well-organized things and a lot of practicality in his daily life. Jungkook is known as one of the most organized and diligent BTS members. However, be careful, Virgo can be two-sided. Then we are talking about a “wise Virgin” and an “unreasonable Virgin”, and the latter is more creative and liberated, less conservative. You might think that this refers to the BTS mcnae.

Like the zodiac sign Virgo, Jungkook is modest and affectionate. In addition to the ability to see the best in people, he is kind and always ready to help others. Despite the fact that he has achieved great success, you will rarely, if ever, see him bragging. The search for good in humanity is the story of Virgo, and from their point of view, disappointment seems inevitable. It’s as if their mission is to use their existence for good, opening up ways of justice and purity in others. However, if disappointed, the Virgos may never return.

Virgos are known for their quick wit and dry, sometimes even sarcastic sense of humor. First of all, don’t take things personally at first. However, they may seem judgmental or cold, mainly because they really like to “know everything”.

Several astrological signs are compatible with Virgo. Because they are caring, they tend to be good partners for everyone. But there are several signs with which they are most compatible: Scorpio, Capricorn, Taurus and Cancer.

Virgo is most compatible, as friends and romantic partners, with other earth signs, such as Taurus or Capricorn (V). They also get along very well with water signs such as Cancer, Scorpio or Pisces (Suga).

At best, the Virgos in your life will strive to help you become the best version of yourself. This is because they tend to see things as they could be, not as they are, and always hope to show it to their loved ones.

Virgos are practical and hardworking, two traits that definitely apply to Jungkook. To fulfill his dream of becoming an idol trainee, Jungkook left his home in Busan and moved to Seoul, South Korea. Before making his debut as a member of BTS, Jungkook worked hard on his dancing skills. He’s someone who definitely strives to work hard for what he wants.

Jungkook, in particular, has obviously spent hours perfecting his smooth dance moves, and he also works hard to excel in sports, cooking, photography and everything he tries. While Virgo’s main flaw is a tendency to be a little judgmental from time to time, it seems that Jungkook is probably their biggest critic.

Did you find Jungkook in this profile?