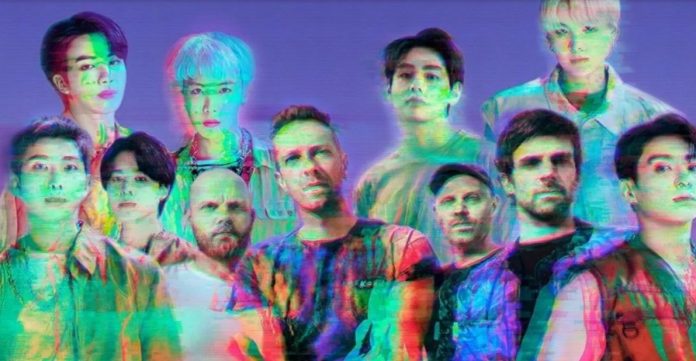 BTS and Coldplay collaboration, but we can know that it will be spectacular thanks to the spoilers from both groups. A first look at My Universe has been published and everyone fell in love with its very special sound.

The excitement is at its peak thanks to the confirmation of a long-awaited musical collaboration that ARMY had already suspected for a long time, Coldplay and Bangtan Sonyeondan joined forces and showed the result of putting their multiple talents in the same song .

It was recently announced that the single My Universe will be in both English and Korean, but it was also written by both teams. As if that weren’t enough, it will also be sold physically with a very special edition, but how do you hear this track?

Social networks idols of Hybe and the British band have kept everyone updated with news, so here we tell the details of this song.

HOW DO BTS AND COLDPLAY SOUND TOGETHER?

The TikTok accounts of BTS and Coldplay have published two brief previews for this collaboration , the band that has Chris Martin as vocalist published a clip in the middle of the recordings that makes us feel that we are present in that space and we can experience the emotion together to the singers.

Meanwhile, the Dynamite interpreters released a clip of the same scene but seen from above, so it gives a different perspective from the previous video.

The song My Universe sounds as upbeat as it is hopeful, so fans have shown their curiosity to know the full lyrics of this long-awaited tune. This single is released on September 24 so we’ll find out soon.