Home Celebrity BTS Is Already Working In His New Album 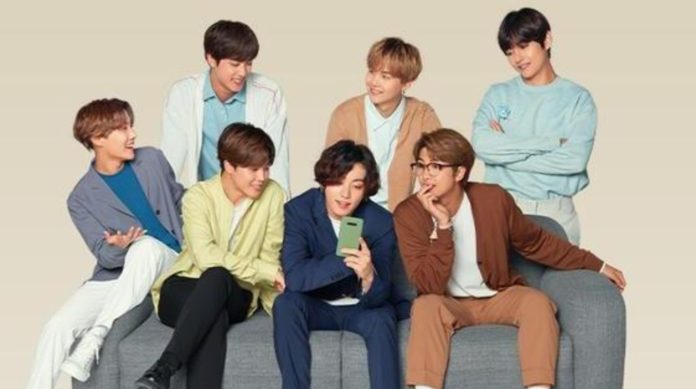 The recent cut of Jungkook, the participation of BTS in the Christmas concert “Jingle Ball”, the mysterious trip they made after finishing their vacations, those have been some of the clues of the group, but it seems that finally the boys are ready for next comeback OMG.

During his interview with the iHeartRadio portal, RM revealed one of the most important news for the fandom: the new album.

The interview was conducted by telephone, since the boys are quite busy, as Namjoon revealed that at that time they were in the studio working on the new album. KHÁAAA He did not say more details about it, but finally the BTS comeback was confirmed.

It is not known when it will be, but some ARMY believe they could promote their new song during the “Jingle Ball” concert that will take place on December 6, so the comeback could happen during November.

The boys also joked and sang in the middle of the call when asked about their favorite part of “Boy with Luv.” It also seems that there is another surprise that they did not want to reveal, because Lauv, with whom they recently collaborated, will release his album and the interviewer asked RM if there will be another project and his response was very mysterious. We will have to wait.