Home Celebrity BTS achieves Billboard #1 with ‘Map of the Soul: 7’ 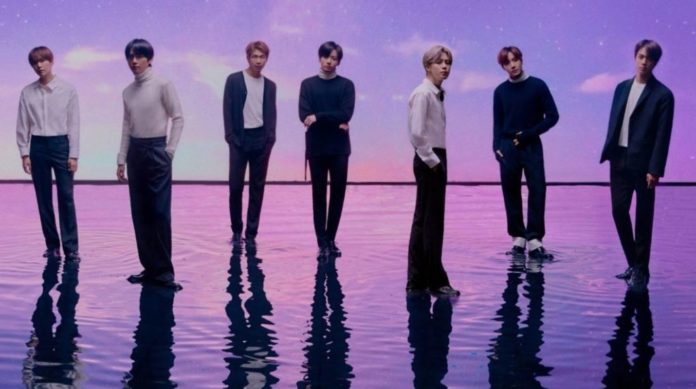 BTS achieves Billboard #1 with ‘Map of the Soul: 7’. These are some of the achievements that the Bangtan Boys have garnered with their latest album. Asuccess was the musical return of BTS the numbers show it.

No doubt the Big Hit Entertainment group is in one of its best facets, with its comeback with ‘ ON ‘, which belongs to the second part of the saga ‘Map of the Soul’, ‘ON’ that was released on February 27 and has not stopped climbing visits, since it has more than 55 million views so far.

Another news has been released for ARMY to celebrate even more, since ‘Map of the Soul: 7’ has just debuted # 1 on the Billboard 200 list , in this BTS chart it won its place due to the more than 400,000 units sold of his record material.

Not only that, it should be noted that it is not the only chat in which BTS appears, since they stand out in other very important listings within the music industry, the boys are placed in the first place of Rolling Stone Top 200 and in Billboard Digital Songs .

These leaves ‘Map of the Soul: 7’ as one of the most important albums of the moment, so far this year and the musical career of Jin, Suga, J-Hope, RM, Jimin, V and Jungkook, which They are having great achievements and prestige with their numbers, together their musical quality.

Thus BTS manages to be the first Korean artist to reach number 1 in the aforementioned musical lists, ‘Map of the Soul: 7’ has become the best selling album in the year 2020.