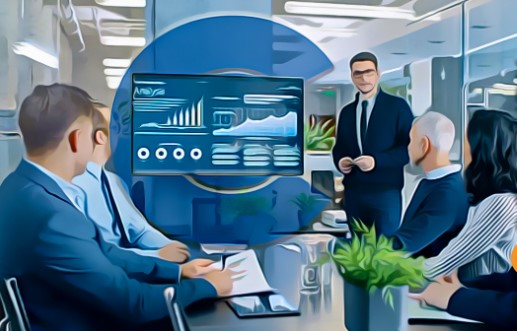 It is claimed that after the severe loss of value experienced by the cryptocurrency markets last week, it has stabilized and institutional investors have started buying bitcoins (BTC) again.

However, it is said that the cryptocurrency markets have lost about $500 billion in value due to a serious loss of value over the past two weeks. It is claimed that the recession ended on Friday last week, and over the weekend the markets improved, and many digital assets showed a slight increase.

On the other hand, it is argued that these sharp market downturns are an entry point for long-term investors and provide an opportunity to buy.

“Institutional investors are buying large volumes of bitcoin through exchanges,” the blockchain analytics company said in a statement. used expressions.

According to the study, when movements in the major stock markets were studied last week, a large number of bitcoins were collected.

However, on-chain analysis shows that market makers using the Gemini exchange sent about 84,000 BTC to Binance in the period from May 7 to May 10, reaching a historic high.

In addition, Binance said in a statement that most of the pressure from sellers came from Coinbase, as they have a large number of bitcoin records. In addition, BTC/USD spot trading volume on Coinbase has reached its highest level in a year, and Coinbase Premium has reportedly reached its lowest level in three years.

As a result of research, it was found that over the past week, market makers sent about $ 2.5 billion worth of bitcoins to exchanges.

On the other hand, the data presented indicate that about three-quarters of business activity at Coinbase is managed institutionally.

Altcoin is up 95% from its lowest level in March!