Home Crypto BTC, SHIB hacked: this is 7 Web 3 and the CoinShot Metaverse! 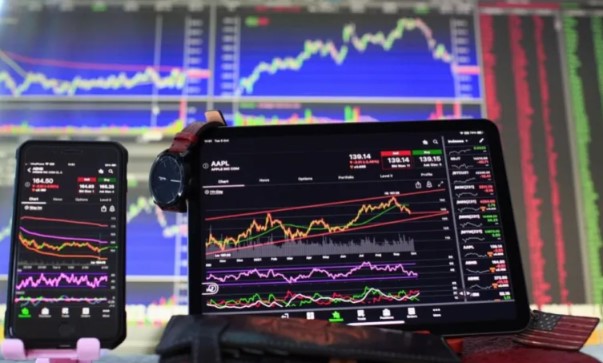 Bitcoin has fallen to a one-month low of just under $39,000, and the cryptocurrency’s market capitalization has dropped by almost $80 billion in one day. Altcoins are also in the red today: ETH fell below $3,000, and Ripple, Solana, Cardano, Terra and Polkadot lost even more. Meanwhile, various metaverse and web3 coin projects were on the rise. Here are the details…

Bitcoin and Altcoins have Fallen

As we reported on Somanews, after consolidating above $40,000 for several days, bitcoin fell below this level and reached a new monthly low. The altcoin market has been pretty quiet for the past few days, without any significant price movements. However, today the situation is fundamentally different. Ethereum is leading the downtrend with a price drop of almost 5 percent. As a result, the second largest cryptocurrency fell below $3,000 for the third time in a month.

Binance Coin is struggling for $400 after a 3.5% daily drop. XRP is down 6 percent, Solana is down 5.5 percent, Cardano is down 7 percent, Terra is down 5.5 percent, Avalanche is down 6 percent, Polkadot is down 7 percent, Dogecoin and Shiba Inu are down 6 percent. After the increased volatility last week, when bitcoin fell from $45,000 to about $40,000, the asset calmed down. As reported over the weekend, BTC stopped just above $40,000 and even yesterday hovered at $41,000, but could not stay at this level. Bitcoin fell below $40,000 for the second time in the last ten days and continued to lose in value.

Ukraine Will Accept Donations With This Altcoin After Bitcoin, Ethereum and...