Bitcoin miners took action and transferred large amounts of Bitcoin to exchanges in the past 24 hours. The rate of BTC transferred by the miners increased significantly to 271.6%. According to the data shared by Glassnode, the current number of Bitcoins transferred quickly increased from 6,754 BTC to 25,101.

Glassnode shared a tweet about the spike in Bitcoin miner activity. According to the chart based on the 2-day moving average of the amount of BTC sent to the exchanges, the miners sent 6 thousand 754 Bitcoins to the exchanges, and this number increased to 25 thousand 101. 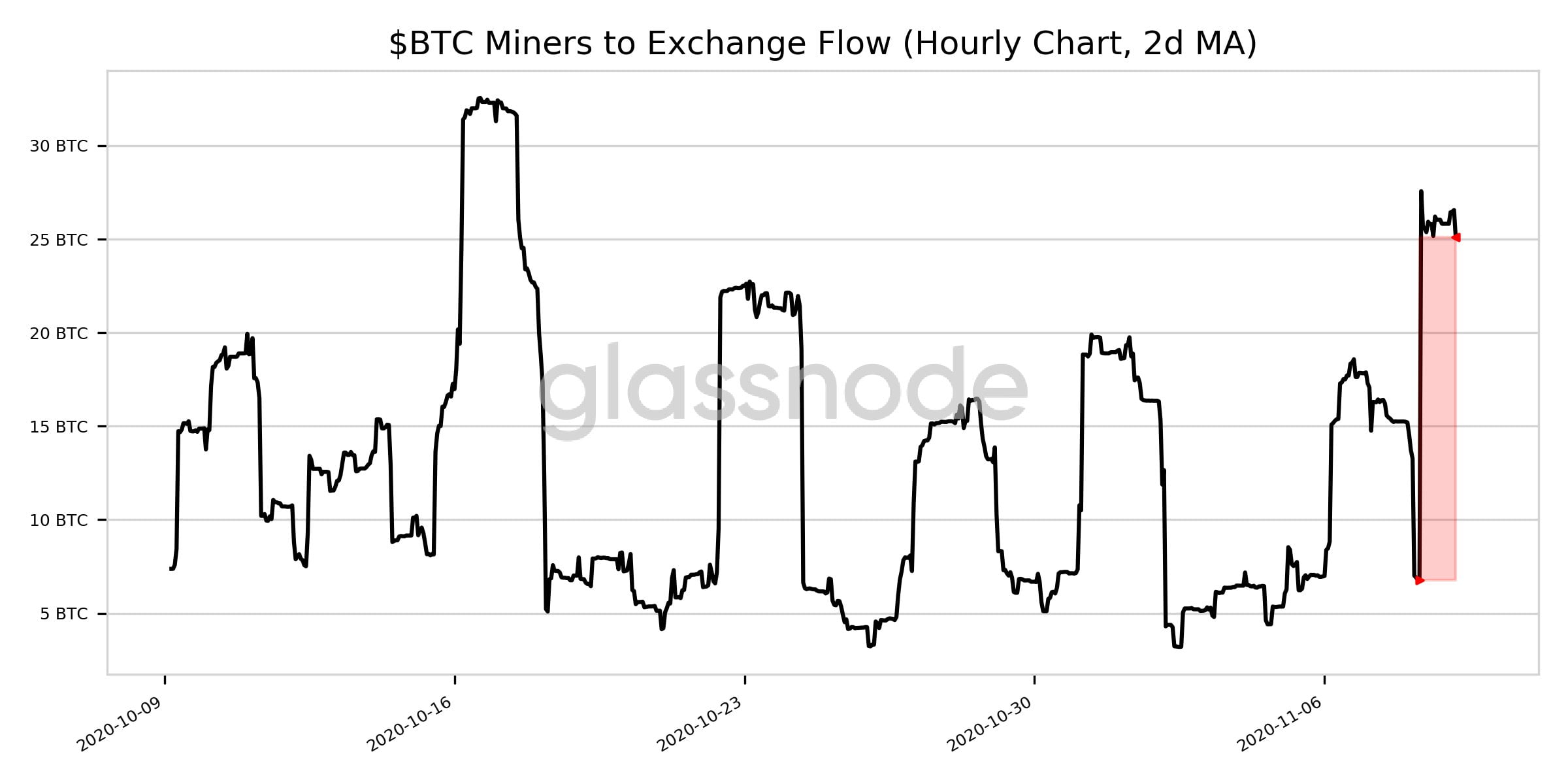 Bitcoin miners on the move

In the news from U.Today’s Yuri Molchan, it was alleged that Bitcoin miners sent BTC to exchanges to fix and cash their earnings. In the report, it was stated that the data provided by Glassnode revealed that in the last 24 hours, miners transferred much more Bitcoin than before. When looking at CoinMarketCap’s Bitcoin price chart, it was seen that Bitcoin miners have experienced some decline from the record levels they have seen recently as a result of the rising activity. 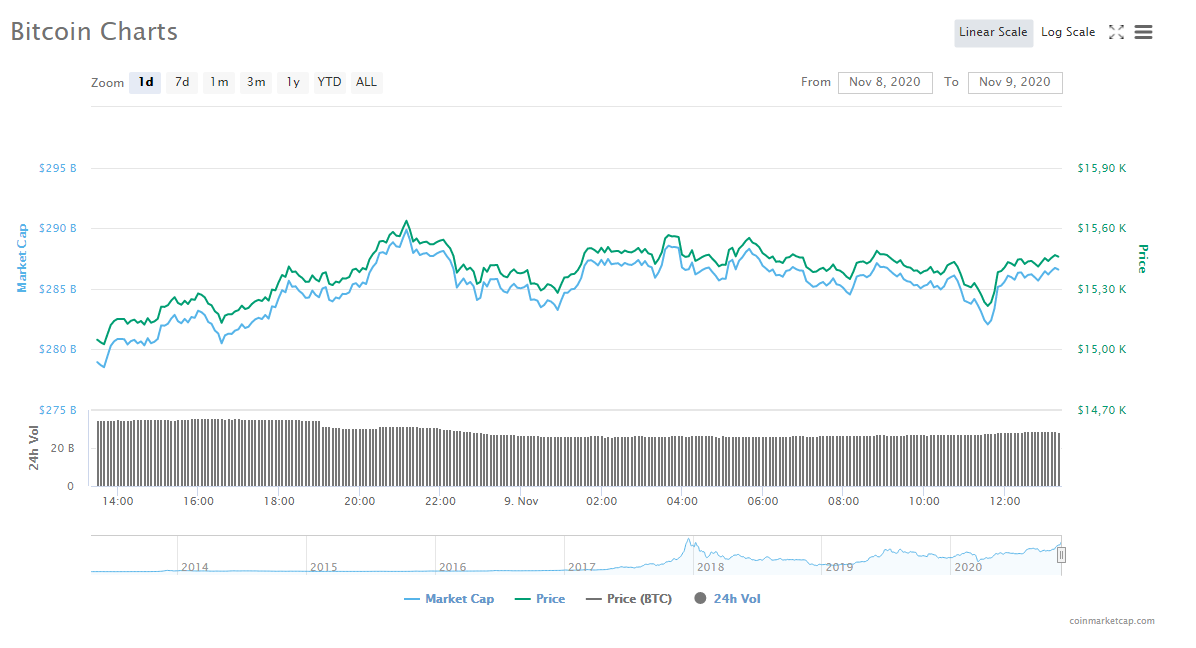 Other Bitcoin data shared by Glassnode on Twitter include the realized market value (realized cap) and the rate of BTC spent in 7-10 years (spent outputs lifespan 7-10y). According to the graphics shared by the analysis company, the Bitcoin realized cap value has exceeded the all-time high of $ 125 billion.

Bitcoin continues to trade at levels close to the record prices it has seen in recent days. Bitcoin is currently priced at $ 15,476, according to CoinGecko data. The increase rate in the last day was 2.2%. 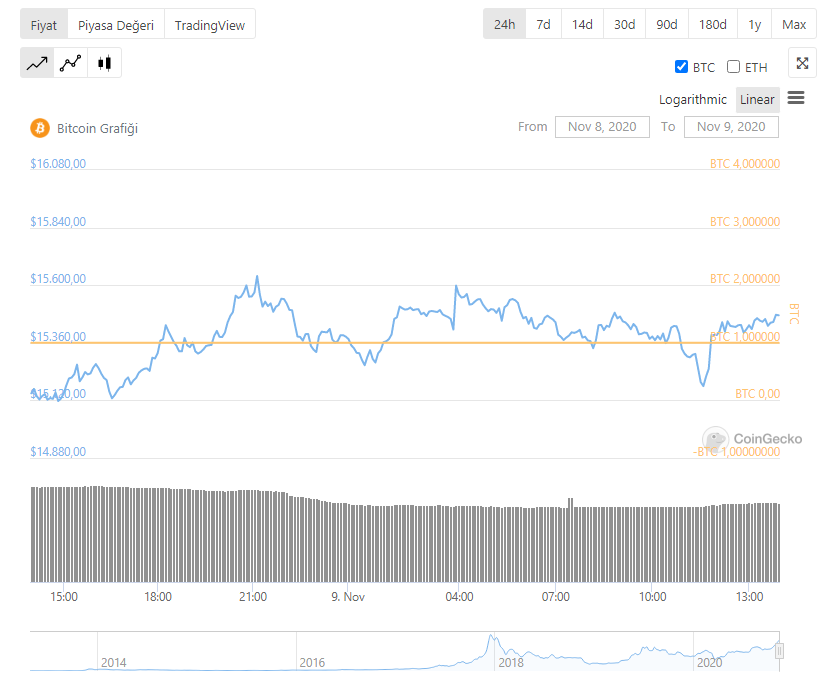 Camilla Luddington criticized by a fan

Binance Has Been Affected By The Mobility In Bitcoin Price

iOS 14: how to create your own stack of widgets?