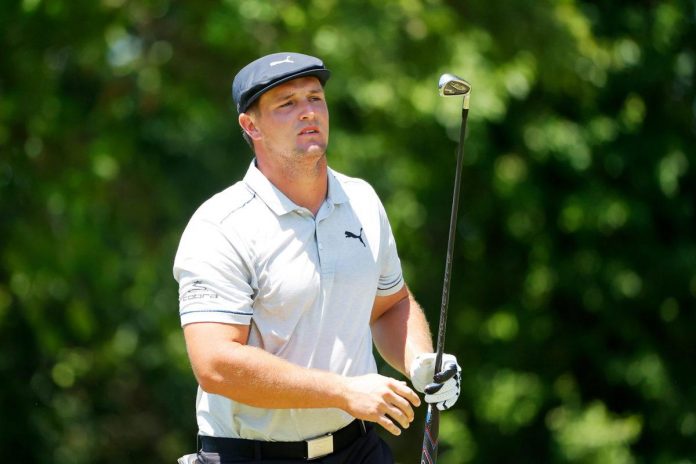 Bryson DeChambeau was one of the brightest young stars of the PGA. But after moving to LIV, he became one of 17 Tour participants disqualified for participating in the first tournament of the Saudi-backed league.

On Wednesday, a 28-year-old man explained why he made such a decision. Referring to the fact that it made sense for his career both on and off the field.

“It was primarily a business decision,— DeChambeau said. “That’s all there was to do. It gave me a lot more opportunities besides playing golf and gave me more time with my family and my future family. So it was a decision for me.”

“The first good response from any of the guys from LIV,” one user commented.

“At least he was honest,” said another. “Cash.”

“Just say, ‘I took the money’ or ‘I did it for the money,'” another replied. “Because [] poorly thought-out explanations that evade the elephant in the room (money) become pathetic.”

“The best move for my family is an argument that really works in relation to the decision to join LIV Golf,” another noted. “It doesn’t work as well as a single guy…”

Bryson DeChambeau has made it clear that he would still like to play on the PGA Tour if he is there.

Saying, “Because I want to play where people can see great entertainment. I want to give pleasure wherever I am.”