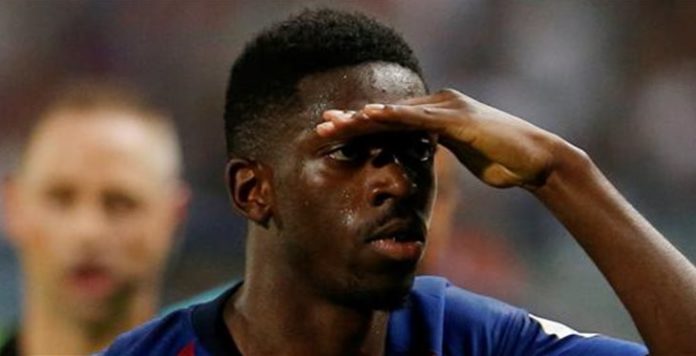 Brutal! Arsenal’s plan to destroy Barcelona. Up to three players on the London team’s radar. The Arsenal of Unai Emery has not started in the best possible way the year. The sports problems, which are quite a lot, since the team is starring in one of the worst beginnings in the recent history of the club, extra sports problems are joined with some of the players in the squad. 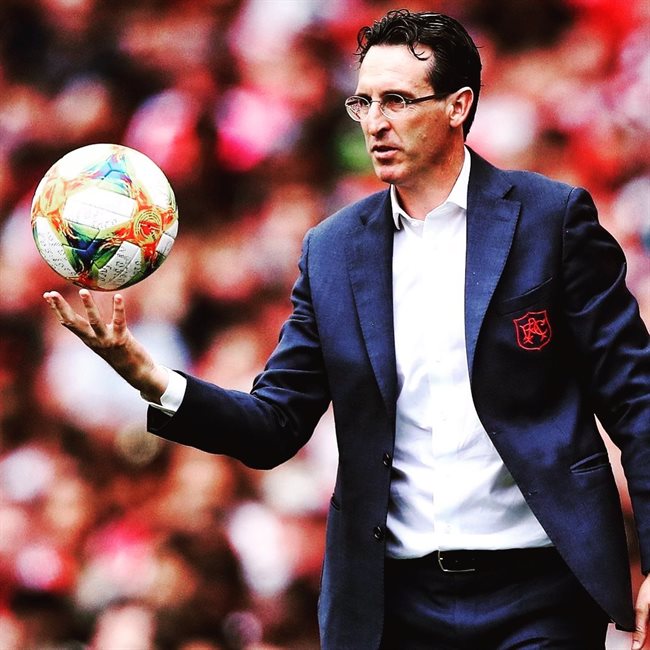 He has gathered in the Arsenal costumes too many and different personalities the English team. As disparate as shocking. From Mesut Ozil to Aubameyang. The second is now team captain after the Xhaka incident with the fans. The first one seemed to have both feet out of the Gunner set in the winter market, but again he has played again.

It is not the best way to start the season and many already ask for the head of the Basque coach. In his second season in the team it seems that he has completely lost the ability to take to the locker room and even players like Lacazzete do not cut themselves and on social networks they have liked videos where they asked for Unai Emery to be stopped. A crazy situation that has led Arsene Wenger to have to talk.

He wanted to put some sanity on the matter and ask for a clamor. “With me the team had worse situations.” In addition, it has given to concoer the plans that the London team had in 2003 to try to resurface.

I plan 3 signings and all 3 were from Barça. They wanted Cesc Fábregas, who ended up doing it, Gerard Piqué, who rejected them, but went to Manchester United the following year, and Leo Messi, who did not see clearly his departure from the Blaugrana team.

Of these last two, laughing, he said “they were too good for us.” They would have changed the history of Arsenal, as Cesc did, but especially that of Barcelona. Can you imagine a Barcelona without Messi since 2003? Just thinking about some blaugrana, tremors enter.