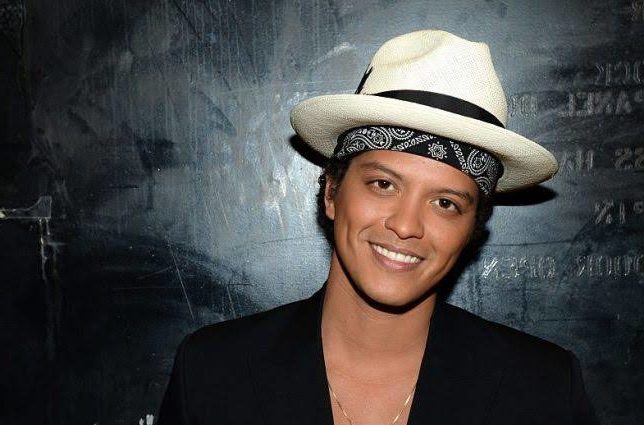 Not to mention anything about his upcoming album, singer Bruno Mars posted a photo on Twitter showing that he is in a recording studio. The image has excited fans and has been replicated thousands of times. Was Bruno Mars preparing his return to the spotlight?

The singer’s last album was “24K Magic”, which came out in 2016 and left him on a world tour until the end of last year. With this record, he won six Grammys at a time, including trophies for the songs “24K Magic” and “That’s What I Like”.

This year Bruno was heard on two partnership songs – “Please Me” with Cardi B (2x platinum in the United States) and “Blow” with Ed Sheeran and Chris Stapleton – an unusual collaboration.

GOT7 BECOMES 6 YEARS OF HIS DEBUT AND SO CELEBRATES HIM