Home Film News Bruce Willis has sold his “face” to Deepfake: he will play artificial... 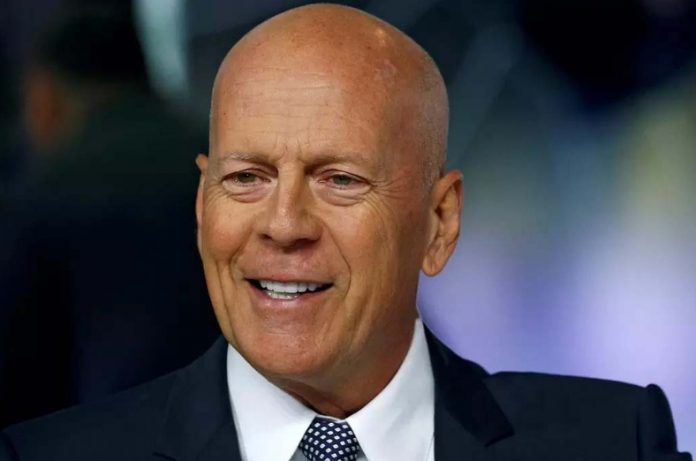 Bruce Willis reached an agreement with Deepcake, an artificial intelligence company that works on deepfakes, and became the first Hollywood star to allow the use of his digital double.
With the development of artificial intelligence today, even fake human faces and voices can be created, and areas such as deepfake can have both positive and negative consequences. We have also discussed many times how deepfakes and fake faces can be used for malicious purposes.

On the other hand, another important news about artificial intelligence technology came from Hollywood today. The world cinema star and recently retired Bruce Willis became the first actor to approve the use of his face in digital media. Thus, Willis will be able to appear on screens thanks to artificial intelligence in productions in which he is not even present on the set.

Willis’ face can be used even after his death:

According to information provided to The Telegraph, Willis has reached an agreement with Deepcake on the rights of his “digital twin”. Willis and Deepcake also shot a commercial with this technology last year, while there was no such agreement yet:

There is no information yet about which productions will use the face of Bruce Willis. But this deal will also allow Willis to receive royalties for productions in which he has never been physically, just because of his face. On the other hand, it is not specified whether the agreement applies to events after the death of Bruce Willis.