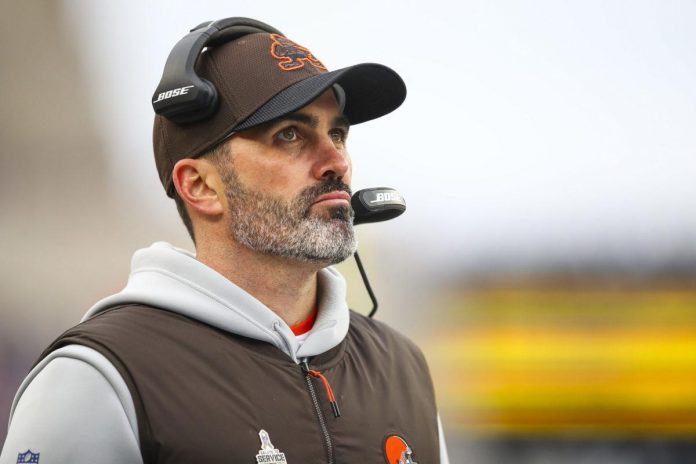 Ahead of the 2022 season, the Cleveland Browns have several notable injuries, including OUT status for fourth-year cornerback Greedy Williams.

Head coach Kevin Stefanski says Williams is “out for a while” due to a hamstring injury.

Williams was limited during practice on Wednesday and did not participate on Thursday. He’s not on injured reserve yet, but he’ll miss at least the first game of the season this weekend against the Carolina Panthers.

The Browns selected Williams in the second round of the 2019 draft. The former LSU star suffered a season-ending shoulder injury before the 2020 season, but returned after playing 16 games in 2021.