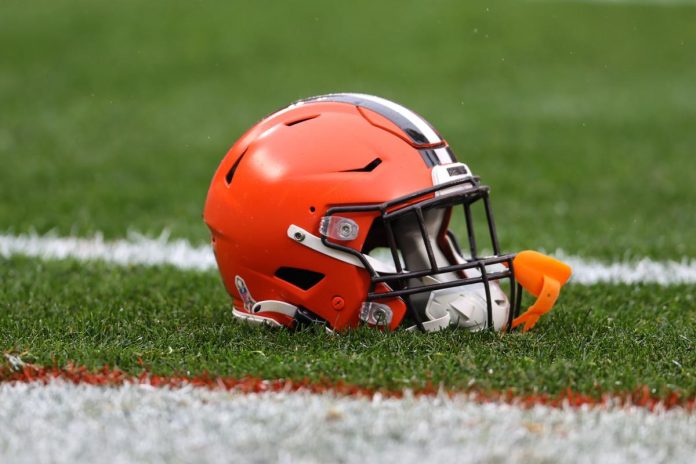 The Cleveland Browns are making some changes to their cornerback room as their preseason opener against the Jacksonville Jaguars approaches.

On Friday, the Browns announced the signing of former Michigan and Kansas City Chiefs cornerback Lavert Hill. In a corresponding move, they waived cornerback Reggie Robinson II with an injury designation.

Hill has yet to make his NFL debut after going undrafted in 2020. Over the last two years he’s spent time with the Chiefs, Philadelphia Eagles, Arizona Cardinals and San Francisco 49ers, but only as a practice squad member.

Robinson is in his first year with the Browns after spending the previous two with the Dallas Cowboys. He has one tackle and one forced fumble in his career.

As a member of the Michigan Wolverines, Lavert Hill was one of the most prolific defensive backs in college football. He was a three-time All-Big Ten selection in four years in Ann Arbor.

Between 2017 and 2019, Hill recorded six interceptions for 70 yards and two touchdowns. He also had 20 passes defended.

But Hill’s success with the Wolverines didn’t convince NFL Scouts that he would be as good at the next level. He went undrafted in 2020 and signed with the Kansas City Chiefs but was released in the final roster cuts.

Hill would spend the rest of his rookie season on and off the Chiefs practice squad.

Will Lavert Hill find playing time with the Browns?

Mourinho continues on a roll and brings Tottenham to the Champions...