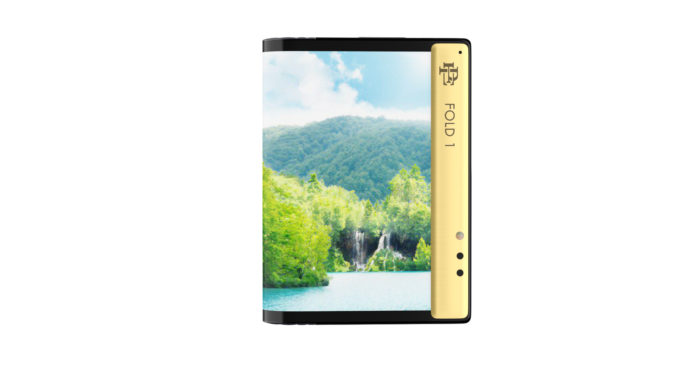 The foldable phone produced by Pablo Escobar’s brother has been on the agenda for some time. Now the CES 2020 ban has been imposed on the phone. Upon this ban, the CEO of the company said companies like Samsung were afraid of them and used their power to undermine their efforts.

As you may recall, Roberto Escobar, the brother of Colombian drug baron Pablo Escobar, whose films and series have been shot in recent weeks, introduced the foldable Escobar Fold 1 phone. The phone attracts the attention of customers with an affordable price, according to the latest news in Las Vegas will be held at CES 2020 is not very welcome.

Until now, more detailed information about the device was expected to be obtained within the scope of CES. However, the Association of Consumer Technology (CTA) decided that the Escobar Fold 1 model and the company officials taking part in the CES 2020 were not a “good thing..

Samsung pulse of Escobar Fold 1:
Olof Gustafsson, Swedish CEO of Escobar Inc., made statements regarding the ban on their participation in the fair. Samsung and other large companies that Escobar Fold 1 as a threat that Gustafsson said, using the existing power of these companies undermined their efforts, he said. Gustafsson’s Samsung, including Pablo Escobar’ı continued to include the description of the continuation of the following:

“Samsung is scared, afraid that we will be able to offer a far superior product at a better price when they are side by side at the same event. They’re actually using their power to silence us. They forget that Pablo Escobar was there long before they were, and he would be there long after that. ”

In response to these striking accusations by Gustafsson, no response has yet been received from the South Korean firm. Escobar Inc. said they would offer much cheaper prices than their competitors, and set a price tag of $ 349 for the foldable phone.

The company, which we know with its aggressive attitudes in general, came up with the statements made by brother Escobar recently. Roberto Escobar, who criticized Apple, said in his statements: “I said I would beat Apple and I will.”