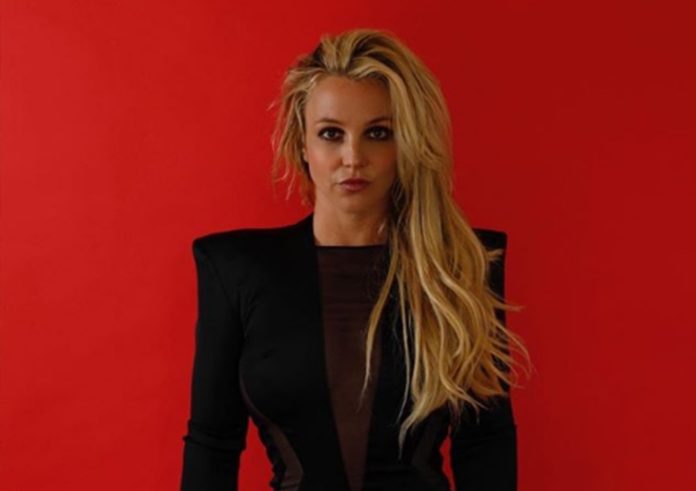 Britney Spears’ son reveals the truth about his mother’s status. The boy got into more of a problem by exposing everything that his mother is going through.

Jayden James Federline Spears , is the youngest son of the singer, who has gotten into a controversy, because he made a live through his Instagram account in which I talk about many issues that had never been touched before.

Be your own kind of beautiful !!!

Although the situation of Britney Spears is complicated due to the instability of their mental health, their legal status and blocking to make their own decisions, she is trying to regain their independence in different ways.

The boy commented on his mother, the problems he is going through, his grandfather and even Spears’ romantic partner .

He spoke that they are trying to help the star to release her problems that afflict him, but that reality, he and his brother do not know what to support, people began to enter the transmission more and began a series of more specific questions .

He referred to his grandfather, Jamie Spears , as a person who does not want, because he has misbehaved with him, he also said that his grandmother, Lynne Spears , always takes care of them, loves and protects them, specified that his mother’s sentimental partner He falls very well, is pleasant with them, Jayden confided to the spectators that a few days ago he was living with his mother.

One of the questions that was repeated most was ‘When is your mother going to take a record?’, James said that Britney is already thinking about retiring from the world of the music industry, too, it should be noted that the boy told the audience during the live that would reveal more details ‘conservatorship’ or guardianship and # FreeBritney when your account added more than 5,000 followers.

Currently the boy’s account is in ‘private’ mode, but everything he said caused many effects on the opinions of fans who gave their deepest comments on the details that Spears’ youngest son unveiled.

Radiant Kim Kardashian: she poses with North and Saint on Instagram!