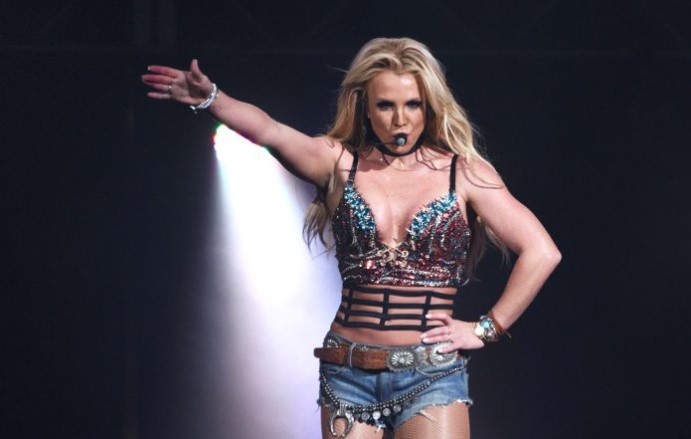 Britney Spears said that she has irreversible nerve damage on the right side of her body.

Posting information about the incurable condition on Instagram along with a video in which she dances to Foster The People’s song “Pumped Up Kicks”, she wrote: “Now I’m dancing on time, Victoria… yes… nerve damage on the right side of my body… no.” Nothing but God, I think… nerve damage is sometimes caused when you don’t get enough oxygen to your brain.”

She continued: “I wake up 3 times a week in my bed and my hands are completely numb… the nerves are tiny and it’s like pins and needles on the right side of my body, they shoot through my neck and the part that hurts. the scariest thing is my temple on my head… it stings and is scary… for the last 3 years since I got out of this place, I have been in a light unconscious state… I couldn’t accept it.”

Spears added that when she dances, she doesn’t feel pain. “It’s like my mind is literally moving into the place of my inner child. And even though I’m not moving like I used to… I sincerely believe that my belief in this has given me strength,” she wrote. “By the grace of God, I have finally found a cure, thanks to which I really feel oxygen entering my brain and through my neck… now my eyes are more open and I can hold my head properly.”

She finished the caption by writing that she was “much better,” adding that “she can breathe now.”

“Don’t you just like the nerves of women who are firmly behind receiving awards and talking about their beliefs about not showing their body on Instagram,” the singer wrote.

“They say, ‘This is NOT what I would do,’ but it’s these women who make videos with a budget of $4 million about how to suck and lick homemade ice cream.”

In September, Elton John and Britney shared a video clip for their recent joint single “Hold Me Closer”.

Spears is also approaching the anniversary since she was released from her controversial 13-year guardianship.

The hotel of the England national football team in Qatar next...