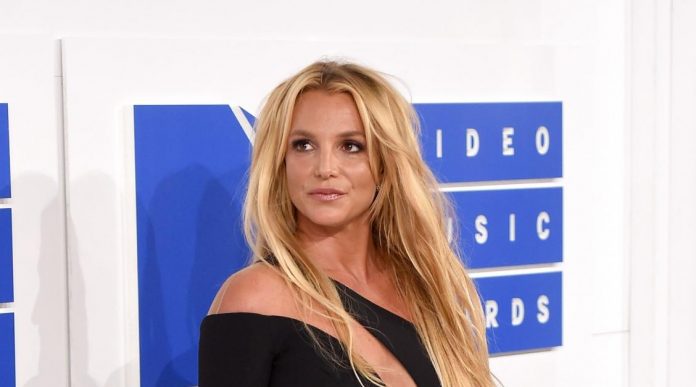 Britney Spears’ father has spoken out about criticism of his daughter’s guardianship.

Recently a reporter tackled Justin Timberlake, accusing him of always being aware of how he broke Britney Spears. If we are to believe the evidence over the years, the singer would also have played a role in the young woman’s descent into hell. Since 2008, she has also been placed under the tutelage of her father Jamie Spears, but many criticize this action and ask that the singer regain her independence today. Faced with the controversy, Britney Spears’ father spoke through his lawyer. Vivian Thoreen told Good Morning America, “I understand that every story wants to have a villain, but people are so wrong here. This is the story of a loyal, loving and dedicated father who saved his daughter from a potentially life-threatening situation. People were harming and exploiting her. Britney’s assets were clearly mismanaged and some of her relatives were leveraged financially. ”

The lawyer for Britney Spears’ father, who is among the slut stars shamed by other celebrities, added: “He worked with her to help her regain custody of her children. He took his finances out of the disaster. And it has created a safe environment for her to live her life as she sees fit, away from the media that causes her so much pain. At the start of the pandemic, they spent two weeks with other members of their family. family, landed in Louisiana and spent a lot of time together. Britney and Jamie took long journeys together. They played and worked in the family garden. And every night Jamie cooked southern comfort food that the family ate and enjoyed together. At that time Britney never expressed those words to her father. She never asked him to step aside. ” So there seems to be two versions in this story …