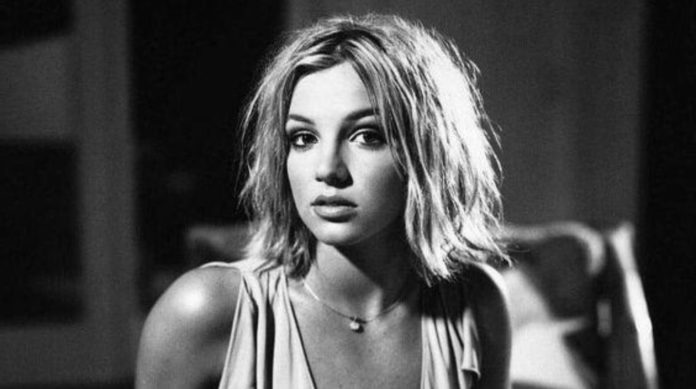 The singer has not made a single decision for more than 10 years, check all the details of the hashtag #FreeBritney!

Britney Spears is under legal guardianship where another person, who makes her unable to decide freely about various aspects of her journey, those where any mortal would be so easy and has freedom, this legal figure is called ‘conservatorship’ and It refers to the person not being ‘stable either mentally or vulnerable’.

The Britney Spears conservatorship hearing is still ongoing. Fans have been asked to leave the courtroom and are still protesting outside. #FreeBritney pic.twitter.com/aWgnmHOSU4

The hashtag #Free Britney is not new, it appeared on social networks for a year, in April, since the publication of the podcast belonging to Tess Barker and Babs Gray called ‘#Free Britney ‘, these two people have been Working in the media.

These two characters came an audio of a close to the lawyer who takes the case of Britney , the singer wants to emancipate her father and lawyer Andrew Wallet who are those who have control of their actions in their environment, from the 2008

Today the singer is trending again with the hashtag on social networks because the hearing will be held and trial that delimits if she is still under the care of her father and lawyer or finally after more than 10 years she can make decisions for herself.

Fans released messages in support of the singer, check all reactions:

If you’re wondering why you’re seeing #FreeBritney trending it’s because she’s been in an abusive conservatorship for over 12 years, she’s not allowed to drive her car, see her kids, make phone calls, visit people unsupervised, or see her kids

Britney Spears fans have started protesting outside the courtroom where a group of lawyers and judges are determining the fate of her conservatorship. #FreeBritney pic.twitter.com/2ifroOoKJz