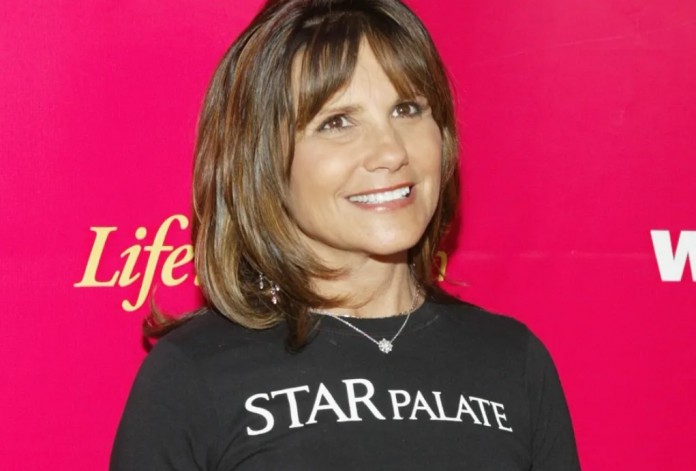 After the statements made by “the princess of pop” against her family, now Lynne Spears asks for a large sum for her participation in the case about the legal guardianship of her daughter, and presented a financial breakdown to justify the payment that she demands.

Now it has begun to become clearer why Britney Spears attacked her mother Lynne as she did a few hours ago through Instagram, ensuring that it was she who suggested to her father that he initiate the procedures to place his famous daughter under guardianship and that it had destroyed his life.

According to what has just come to light, this Monday a series of documents were presented in which Lynne Spears’s lawyers request that those responsible for managing the singer’s estate pay her $ 650,000 in legal expenses for her participation in the case about the controversial guardianship, claiming that she has been supporting Britney in her fight to rid herself of what she considers an excessively controlled life.

His representatives claim that the pop princess’s mother set out to find suitably qualified medical experts for her daughter in May 2019, and that she later also advocated that Britney’s father, Jamie Spears, be forced to resign from his position. as legal guardian. In those same documents it is added that Lynne discussed at length with her daughter the possibility of joining her guardianship as an interested party of her and that Britney gladly accepted. In fact, it was allegedly she who asked her mother to become involved in the case in any capacity to “help her end her nightmare and the crisis she was going through.”

The financial breakdown that has been submitted to justify the aforementioned payment explains that Lynne has an outstanding invoice with attorney Jones Swanson for $ 840,000, although he is willing to apply a 40% discount to reduce it to $ 504,000, and with the firm Ginzburg & Bronshteyn, to which he owes $ 146,548 in fees. All this matter will be debated in a hearing on December 8.

Orlando Bloom confirms plans to have children with Katy Perry